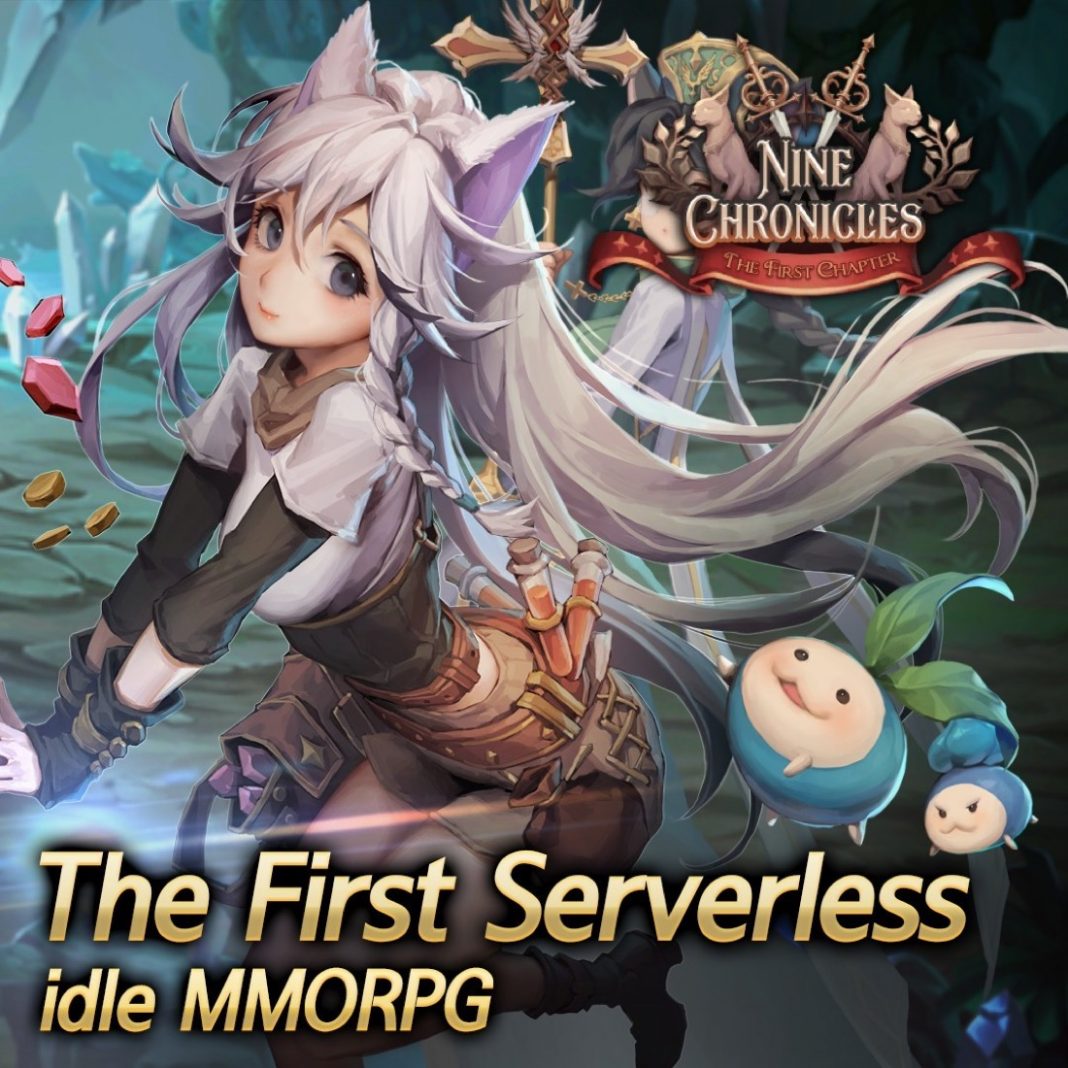 Developer Planetarium is delighted to announce today that its blockchain-based MMO Nine Chronicles is now completely open source. Additionally, Planetarium has now made available a $2.5 million ecosystem fund, to offer grants to developers and modders who contribute to the game. Founded on Planetarium’s own Libplanet blockchain engine, Nine Chronicles is a free-to-play RPG set in a vast fantasy world – governed by its players, and supported by a complex economy where supply and demand are the greatest currency. In 2020, during development of Nine Chronicles, Planetarium partnered with Ubisoft and Hashed to form an advisory partnership focused on blockchain-based games.

Now completely open-sourced, players and developers alike can use any part of the game, from the beautiful bespoke 2D assets to in-game logic and code, for whatever they like. Be it an extension of Nine Chronicles or something completely new and innovative, Planetarium is encouraging users to delve into the game’s inner workings and get creative.

To this end Planetarium has unveiled a $2.5 million grants fund which will support developers who plan to contribute to the game in any substantial way. The developer has already posted up a “wishlist” of projects that they would like to see created, but is encouraging interested parties to get in touch with their own unique ideas.

To support this goal, Planetarium has also released a new set of APIs for Nine Chronicles; simple tools which devs can use to build new marketplaces, bots, services and more, for players of the game.

Planetarium has previously shown its commitment to building an ecosystem for open source decentralized massively multiplayer online games, raising $3.5m so far to fund its platform, Libplanet. Using Libplanet, studios and developers can create MMO games which operate on a peer-to-peer basis, without the need for centralized servers.

“From the very beginning, we’ve always wanted to offer gaming communities a chance to own their online games,” said Kijun Seo, CEO of Planetarium. “We’re excited to keep our promise by fully open sourcing Nine Chronicles, and offering grants for talented developers. We can’t wait to support amazing projects from our community — please check out Nine Chronicles in early access by visiting our website, and join our community of developers on Discord.”