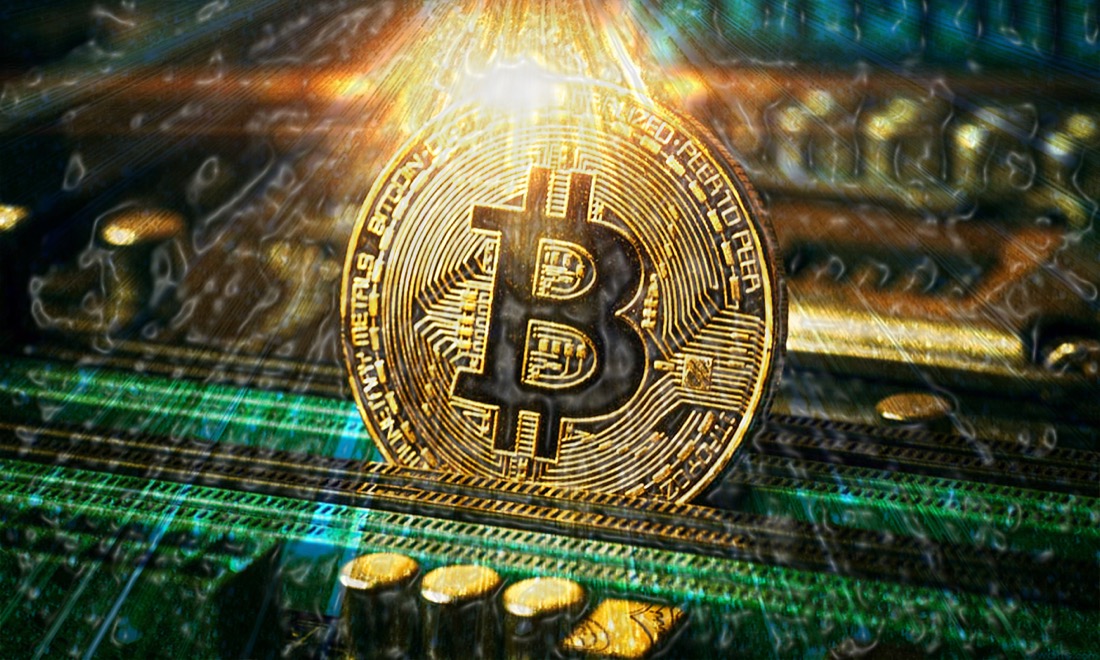 Recently, the Project PlatON, released by Dr. Xiao Feng of Wanxiang Block Chain as the Founder, officially announced the upcoming release of its mainnet. PlatON is dedicated to becoming a distributed privacy AI public chain and a pioneer and leader in the field of global privacy computing.

As the public chain project of Singapore LatticeX Foundation, PlatON has been fully prepared for the release after two-and-a-half years of iterative development, more than eight months of network technology test, and more than four months of service verification of Alaya pre-test network, since it was officially announced in 2018.

Earlier this month, AvaLuo, an avid member of the PlatON Community, posted on the forum that: “PlatON shall be ready to release while the market is good!” On behalf of members of the community, he appealed to the LatticeX Foundation to seize the market opportunity to complete preparation for the PlatON mainnet as soon as possible and to promote the release.The link to this post is: https://forum.latticex.foundation/t/topic/4134

In this post, the author points out that three key opportunities have been described in the release of PlatON mainnet:

The external environment is getting better increasingly: the industry is developing rapidly, whose number of users is boosting, and attentions from both inside and outside of the industry have increased greatly.

Ecological construction is in full bloom: Alaya has been online for more than four months, accumulating a large number of loyal nodes, Grants projects keep springing up and the ecology is booming day by day.

As soon as the post was released, it received a lot of attention and heated discussions in the community. The LatticeX Foundation paid great attention to the post and said that the release time would be decided after being fully discussed by the community and reaching a comprehensive consensus.

On March 3, the post was posted as the Proposal of PIP to Github and a governance vote was launched on the Alaya network. As of March 7, the Proposal has been voted by more than 70 percent of the nodes.

Since then, PlatON has completed the decision-making process of the mainnet release under the collective governance and drive of the community, entered the final preparatory stage of all the work, and will be officially released in the near future.