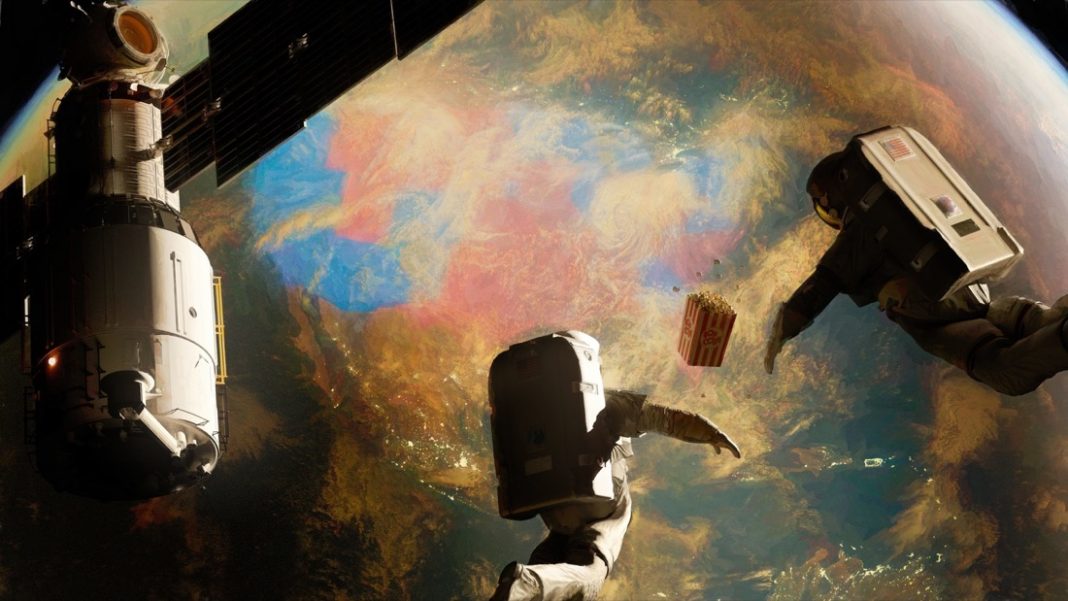 The Associated Press (AP) has collaborated with Everipedia and renowned digital artist Marko Stanojevic to create an innovative one-of-a-kind NFT artwork commemorating the first US election recorded on the blockchain. The Associated Press calls the 2020 Presidential Election on Blockchain – A View from Outer Space was created and published on Ethereum by AP using their Ethereum address 0x436Ee8cB3a351893b77F8B57c9772DAEc3a96445 which is listed on their website. AP used this address to declare the winner of the United States 2020 Presidential Election on Ethereum using Everipedia’s OraQle software. This marked the first time a US election was called on the blockchain. The historic moment was covered by a wide range of publications including Forbes and Nasdaq News.

AP has counted the vote in U.S. elections since 1848, including national, state and local races along with key ballot measures. They have also won 54 Pulitzer Prizes, including 32 for photography. AP’s photographers and journalists have captured some of the most important events in history from Raising the Flag on Iwo Jima to Apollo 11 to Tiananmen Square.

“AP has a long history of capturing important moments throughout history. Digital historical artifacts like this innovative NFT artwork represent the next step in the evolution of marking historical events digitally,” said Dwayne Desaulniers, AP’s Director of Data Licensing.

The artwork depicts a visual of the electoral college map viewed from space. The map uses election data AP published on-chain using Everipedia’s OraQle software in the 2020 US Presidential Election. This first-of-its-kind digital artifact will be a 1/1 edition and will be the first time a major organization cryptographically signs off on such a historical event.

AP’s unique Ethereum address acts as a cryptographic signature offering authenticity of The Associated Press calls the 2020 Presidential Election on Blockchain – A View from Outer Space and has verified the historic election data displayed in the piece and the metadata in the NFT. Within the NFT’s metadata AP has included the exact date and time that AP called the election, the electoral college votes won by Republicans and Democrats, the names of both candidates, and the number of votes received by each candidate. This digital artifact will be of great historical and cultural significance for future generations to come as it comes at a time where we are witnessing the digital transformation of media and the emergence of cryptographically verified data.

“This digital artwork represents a glimpse of how organizations like The Associated Press are going to be marking important historical events in the future. The fact that this is the first ever 1/1 makes it really significant,” said Everipedia Co-Founder and CEO Theodor Forselius.