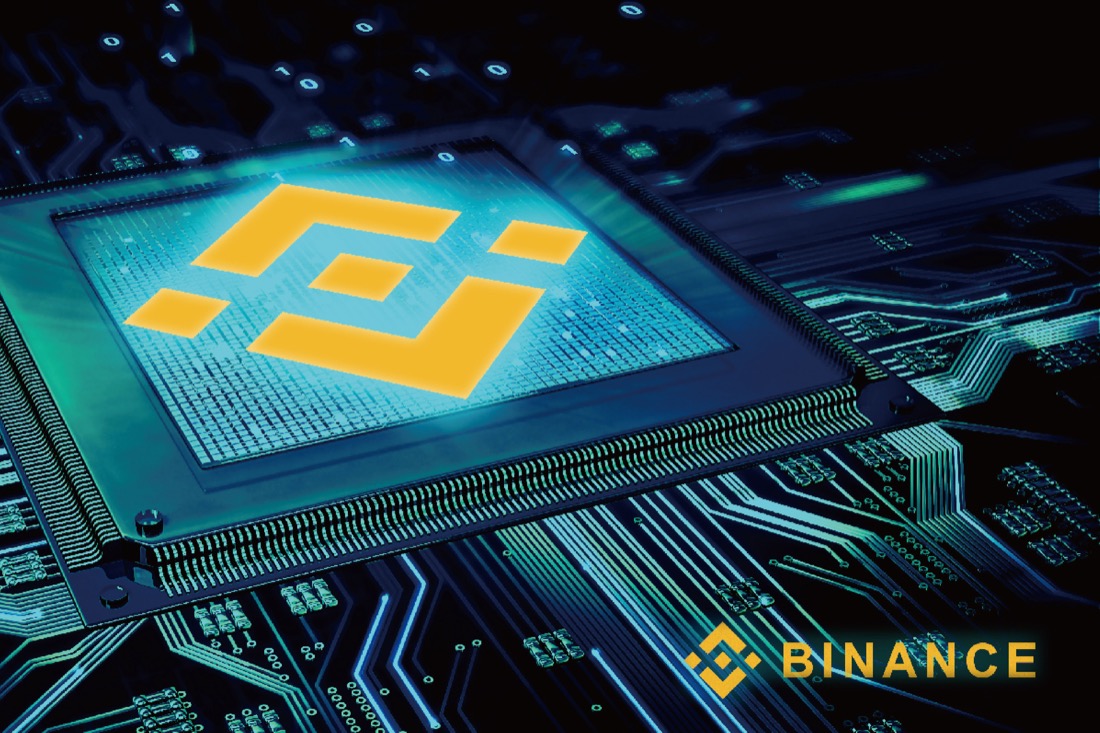 Tokau, the first NFT platform that allows celebrities and influencers to interact with their fans using blockchain NFT technology, is working with Binance NFT Marketplace to co-host a Twitter charity online event entitled “NFT Relay for Love” from June 18, 2021 to June 24, 2021.

The aim of the virtual event “NFT Relay for Love” is to raise social consciousness about global issues, such as resources, climate, ecology, and natural disasters. The Twitter Charity online event “NFT Relay for love” calls for participants to upload a short video expressing ‘what you care about’ on Twitter to earn a total of 30 million Tokau Token Airdrops.

“Tokau is excited to partner with Binance NFT Marketplace to debut ‘NFT Relay for Love,'”says Dennis Tok, Co-CEO for Tokau. “We created this project as a way to leverage the latest NFT technology to give back to the community.”

“We want everyone to see how their contribution through blockchain technology is changing the world,” said Helen Hai, the head of Binance Charity. “We envision a world in which blockchain technology can be used as a social contract for philanthropy to end poverty and inequality in all its forms, and advance sustainable development.”

According to Tokau, all participants’ videos will be made into an NFT titled “Eternal Love” and be auctioned on Binance NFT marketplace, and all proceeds will be donated to Binance Charity for further social charity projects.

Tokau is the leading NFT platform for celebrities and influencers. Tokau launched its initial DEX Offering (IDO) on BakerySwap this June.