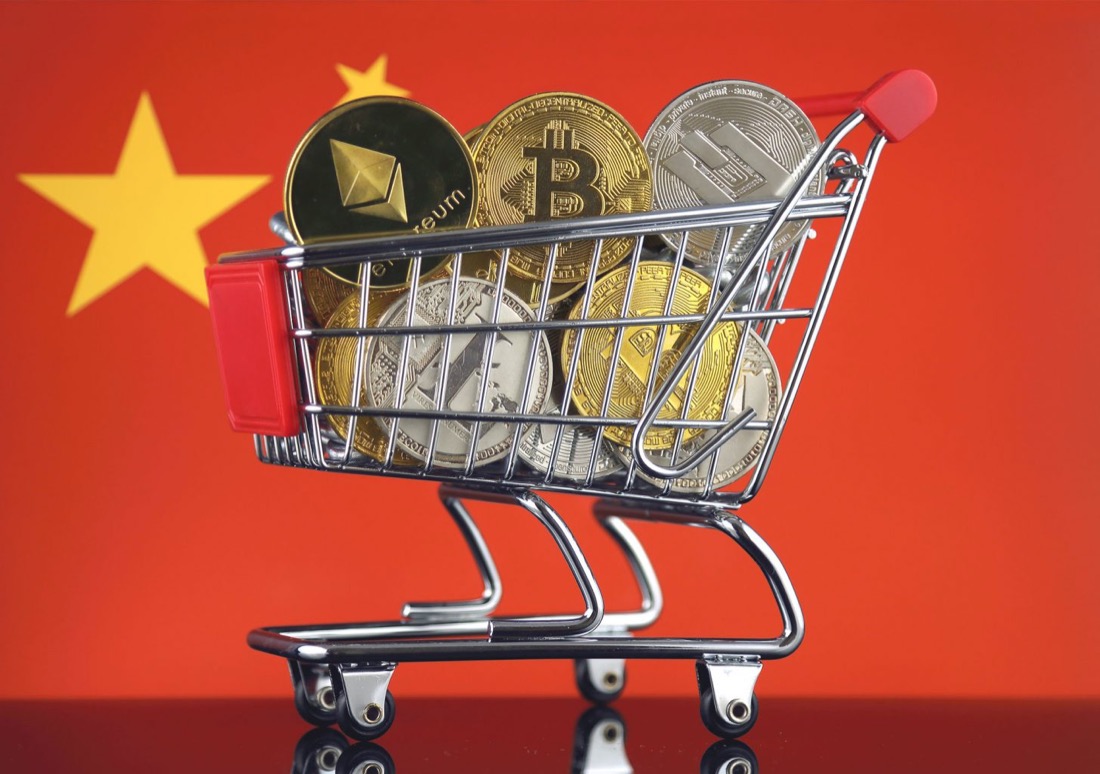 Conflux, the only regulatory-compliant public, permissionless blockchain project in China, hosted a summit on blockchain at the Pujiang Innovation Forum on June 2-3, 2021. The summit, featuring 15+ speakers and guests from several research institutions and government departments, focused on the use of real-world blockchain applications in various sectors, including the construction industry, engineering, and transportation.

Founded in 2008, the Pujiang Innovation Forum is an annual event that features speakers and thought leaders from international organizations, universities, research institutions, and global think tanks. Sponsored by the Ministry of Science and Technology of the People’s Republic of China and the Shanghai Municipal People’s Government, the conference centers on innovation and aims to be an influential source of information, thought leadership, and discussion for next-generation technological development.

As part of the 2021 event, Conflux hosted a summit titled “Future Connect – Pujiang Innovation Forum: The Blockchain Development Summit.” The summit centered on the role of blockchain in the 14th Five-Year Plan, an outline of China’s economic and social development over the next several years. The purpose of Future Connect was to lay a solid consensus foundation for the development of China’s blockchain technology, focus on leveraging the country’s blockchain ecological resources, and help propel China’s role as a leader in the blockchain space—which requires improvement of the underlying technology powering blockchains.

Fan Long, the founder of Conflux, delivered the keynote speech on how blockchain is more than the digital assets market and what it will take for the technology to see mainstream adoption.

Other speeches, interviews, and roundtable discussions featured professors and representatives from several prominent institutions, including General Secretary Xi Jinping, whose quotes have been translated into English.

Yao Qizhi, an academician at the Chinese Academy of Sciences and chief scientist at the Tree-Graph Blockchain Research Institute, joined the event via video to share his thoughts on the value of blockchain technology.