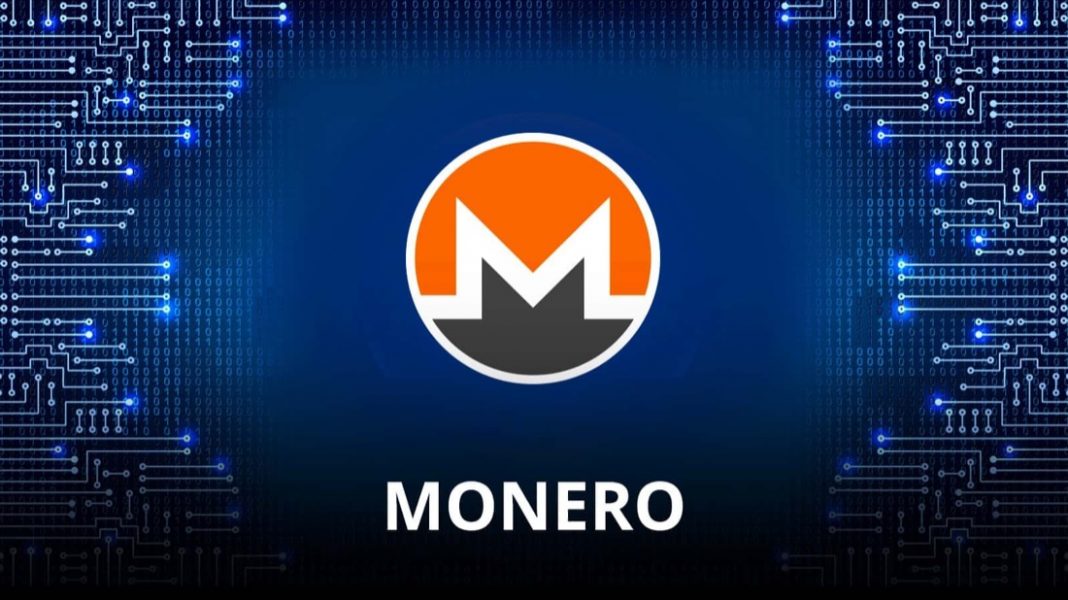 The proposed rules — available at public-inspection.federalregister.gov/2020-28437.pdf — are vague when concreteness is needed, as this is in an area that can easily go very wrong. Today’s Know Your Customer/Anti-Money Laundering (KYC/AML) regulations hurt innocent Americans that inadvertently cross them.

“Many people don’t know that just depositing or withdrawing money in a particular way at a bank has led to asset seizure,” said Leo Oenomaus, Monero Outreach Organizer. “We should stop similar dehumanizing and unfair practices for cryptocurrency, now, before they take root.”

Cryptocurrency is vulnerable to surveillance through its gateways, the exchanges and financial institutions where dollars are traded for cryptocurrency. These exchanges and financial institutions are especially vulnerable to focused governmental pressure, as rules and regulations can determine whether or not they stay in business. It is precisely these gateway weaknesses that FinCEN is targeting with the new rules.

While some cryptocurrencies — such as Monero — provide users with privacy by anonymizing data published to public blockchains, most do not. This means that FinCEN’s proposed changes for most cryptocurrencies would allow FinCEN to connect a cryptocurrency user reported to them to every purchase that user makes later … without a warrant. And the security of the databases used for this is a major concern in light of the recent leaks and cyber attacks that have plagued the US Treasury Department.

“The US Treasury can’t even keep their computer systems safe from leaks and hackers, so why should we trust them with sensitive data that could expose every purchase we’ve ever made with digital currency? It’s simple; we shouldn’t,” said Dayton Young, Product Director at Fight for the Future (he/him).

The rush on the rules appears to be an attempt to impose them before the end of the current US administration, at which point the political appointees managing the Department of the Treasury will be disempowered.

“The Trump administration’s last ditch effort to expand financial surveillance before the new presidential administration takes over is shameful,” Young continued. “And the fact that they’ve deliberately released this new rule over the holidays when nobody is paying attention just goes to show you how little confidence they have in the legitimacy of this outrageous proposal. Any new action regarding cryptocurrency, if done at all, should be only with feedback from and debate with concerned Americans.”

Users of cryptocurrency, advocates for personal freedom, and believers in privacy can make their concern known by contacting FinCEN at the addresses and contact points in the proposed rules (link given above) by January 4. Example letters are available at the following links: