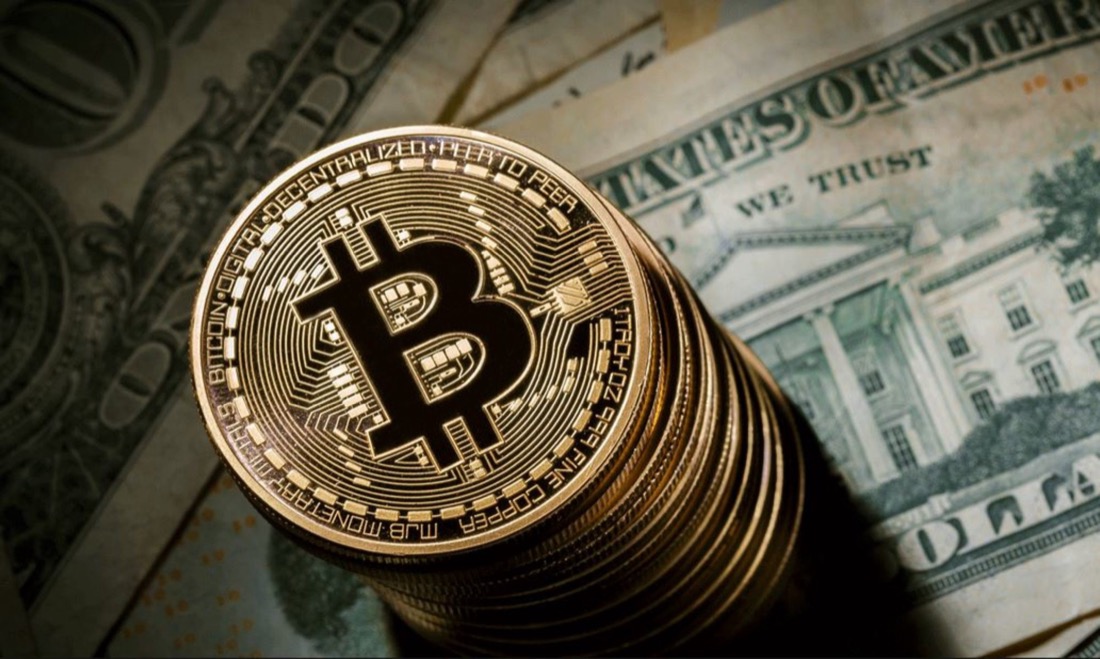 In Bitcoin’s founding document, its elusive author Satoshi Nakamoto writes, “What is needed is an electronic payment system based on cryptographic proof instead of trust, allowing any two willing parties to transact directly with each other without the need for a trusted third party.” Like the financial system, news media today relies on trust. The trust that reporting will be fair, trust that the reporter has done their research, trust that all news is covered and not just brushed aside under an agenda. Just as an efficient financial system relies on the truthful transfer of value, an efficient society relies on the truthful transfer of information.

Media conglomerates using Verified Viewer will turn the 121 million television sets in the United States into mini gateways to the democratized world of blockchain technology. Starting as a unique scannable QR code in the corner of a TV show, viewers may scan the QR code to automatically earn digital rewards that act as proof they watched a TV show or reporter. For example, a popular figure in American politics could issue a digital coin which can be exclusively earned by watching the individual live on a given show or interview. “The coin itself begins as nothing more than proof you watched something, however that is just the start,” says Overline technology Director Craig Weisman. “Imagine how much more effective polling could be when you poll only provable viewers of a politician or influencer.”

Verified Viewer avoids the issue of users scanning codes multiple times by using an algorithm that seamlessly intertwines unique mathematical proofs from mobile device signals into Overline’s global multichain network. “Over the last few years the Overline multichain has gone through two iterations, staying largely under the radar as the integration with Verified Viewer and HAM radio was stress tested,” says Overline technology Director Patrick McConlogue. “The votes in Congress is a kind of poll which when made digital should be immutable. The Overline community and OMP are proud to build technology even we cannot alter or censor. In effect, nothing can stop what is coming – and that’s a good thing.”

Where Do You See NFTs At In 10 Years?