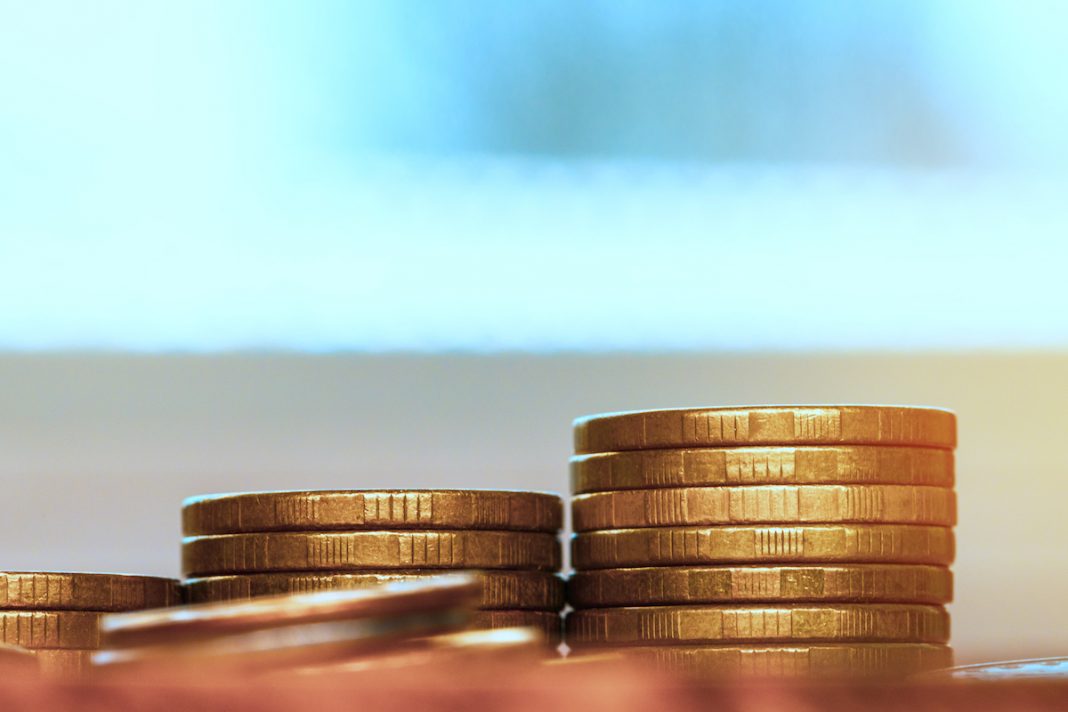 Tenderly, creators of an industry-leading Web3 development platform, and Cronos, a decentralized, open-source, energy-efficient public blockchain with high speed and low transaction fees, today announced the integration between Tenderly and Cronos as well as its testnet.

Cronos is an Ethereum Virtual Machine (EVM)-compatible Layer-1 blockchain network built on the Cosmos SDK – an open-source framework for building multi-asset public Proof-of-Stake as well as permissioned Proof-of-Authority blockchains. It is the first Cosmos chain that Tenderly has added to its list of more than 20 EVM-compatible networks.

The Tenderly-Cronos integration also allows developers on the Cronos platform to maximize the benefits that the chain offers, including low transaction fees, fast transaction finality, and high throughput.

Through the integration, Web3 developers focused on next generation GameFi or other DeFi dapps will gain access to comprehensive tooling needed to build secure and user-friendly dapps. They also have an opportunity to grow user bases by extending their reach into the Cosmos ecosystem.

“Through our partnership with Tenderly, we look forward to providing Web3 developers with the infrastructure and by extension, the confidence to build a diversified range of Cronos-powered dapps. We’re excited to expand the possibilities for these developers, extending their reach within the Cosmos ecosystem and as a result, enhancing the efforts of the Cronos chain in onboarding the next billion users to Web3 and DeFi.” – Ken Timsit, Head of Cronos Chain and Cronos Labs.

As a result of this integration, Web3 developers using the Tenderly platform can now enjoy the following benefits of the Cronos chain:

Cronos (cronos.org) is the first EVM-compatible Layer 1 blockchain network built on the Cosmos SDK, supported by Crypto.com, Crypto.org and more than 400 app developers and partners.

Cronos is building an open ecosystem where developers can create their own DeFi and GameFi applications, targeting a base of 70+ million users globally. In June 2022, Cronos Labs launched a $100M Accelerator program to help developers build new projects and the future of Web3 within the Cronos ecosystem.