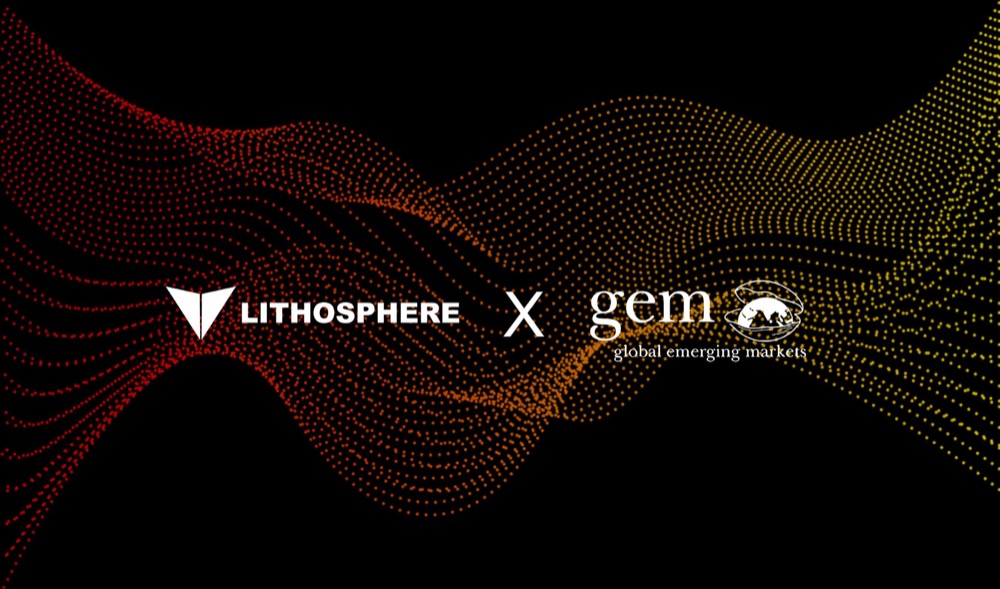 The Richverse web3 product 1.0 Gamefi: Genesis is about to open the internal test qualification

Cristiano Ronaldo and Binance Team Up For a Legendary NFT Partnership

NFTuloan Set To Become The Bank Of The Metaverse

KaJ Labs made headlines with the announcement of its blockchain platform Lithosphere and its unique interoperability capabilities. The foundation just announced that Lithosphere has sold $400 million LITHO tokens to Global Emerging Markets (GEM) digital, Four capital and individual investors. GEM is a $5 billion alternative investment group based in the Bahamas. This deal marks as the second largest startup seed round raised in 2022 so far.

The deal structure is in the form of a Token Subscription Facility (“TSF”), which Lithosphere can draw down at its option by selling Litho tokens to GEM. The funding enables new product development and global adoption of Lithosphere, while providing a greater number of individuals with the opportunity to add the cryptocurrency to their portfolios.

“Lithosphere is a user-owned and controlled network and these funds will fuel even more community-led innovation. The Litho token purchase by GEM signifies commitment in the long-term development of Lithosphere and growth of the Web3 ecosystem,” said Joel Kasr. “This $400 million purchase of Litho is for all of us who are helping to build Lithosphere. We welcome you to come build with us.”

The funding enables new product development and global adoption of Lithosphere, while providing a greater number of individuals with the opportunity to add the cryptocurrency to their portfolios.

Lithosphere’s Jot Art Metaverse recently launched a Play-to-Earn RPG – Finesse with in-game items represented by NFTs. Staying true to Lithosphere’s mission of interoperability across all existing blockchains, initially the Jot Art metaverse will support NFTs from Ethereum and BNB Chain (BSC) and in the near future, Jot Art will support additional chains once Lithosphere mainnet launches.

The platform eradicates many of the problems inherent in existing blockchain networks by being the first blockchain to utilize embedded Deep Neural Networks to make smart contracts intelligent and an aim to enable users to work across multiple blockchain networks. That interoperability enables multiple value-transfer methods under a single management structure.

The $400 million funding commitment from GEM to Lithosphere makes a variety of new products and innovations possible. Lithosphere is making a distinctive mark around the world with its artificial intelligence, embedded Deep Neural Networks blockchain technology, and interoperability across multiple cryptocurrency networks – and it’s only the beginning.

XOXO Is Flipping the Script and Announcing a Genesis Collection Auction

OpiPets: The Rise of Blockchain in Formula 1

Mummy.io Hopes To Reinvigorate The P2E Industry Via Unreal Engine 5 And Reward-Based Gameplay

How ViaBTC, a Pool Founded 6 Years ago, Continues to Rank Top Globally by Hashrates