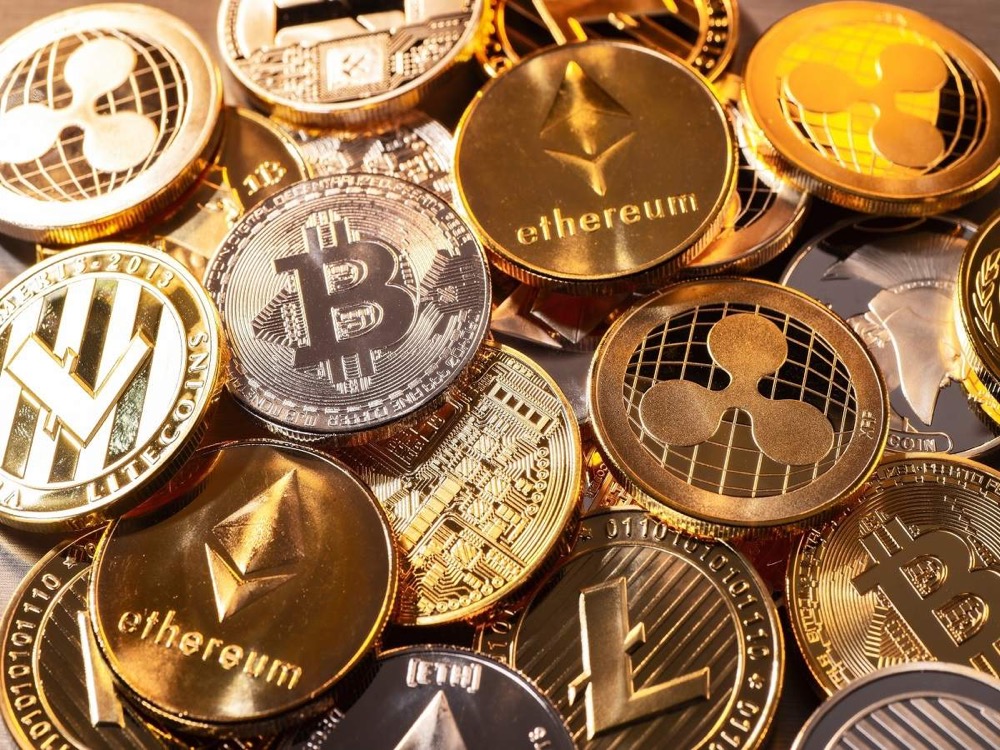 Beyond Protocol, the distributed ledger technology platform, is announcing a partnership with Cage the Elephant frontman Matthew Ray Shultz in which Shultz will integrate Beyond Protocol’s unhackable blockchain technology into his performances onstage.

In the latest use case demonstration of Beyond Protocol’s unhackable blockchain last weekend, Shultz, whose band Cage the Elephant took home Best Rock Album at the 62nd GRAMMY Awards in 2020, donned a 3D printed suit produced in collaboration with Beyond Protocol that measures his biometric information, and allows developers to build apps on top of it.

Musicians onstage frequently suffer physical problems preventing them from performing at their peak, and suits like these analyze health vitals to prevent burnout. By monitoring their bodies in the most extreme circumstances, they know what treatments and supplements they need the most. This information is sent through Beyond Protocol’s unhackable blockchain to pre-approved third parties.

“We’re so thrilled to be working with Matthew Ray Shultz, a true visionary,” Jonathan Manzi, CEO of Beyond Protocol said of the new collaboration. “Beyond Protocol unlocks a world of possibilities which weren’t possible before. Here, we’re helping Matthew bring something extremely special to his performance as lead singer of Cage The Elephant, while celebrating artistic genius at the same time.”

“The Internet of Things is readily being activated on the blockchain globally,” said Cage the Elephant frontman Matthew Ray Shultz. “Working with Beyond Protocol is giving me a unique opportunity to be on the blockchain with my art and now the Stage.”

One of the biggest problems with biometrics in the past is that there wasn’t a secure method of sending them. Beyond Protocol’s blockchain fixes this because their chains are probabilistically impossible to hack, which keeps this highly sensitive data safe and secure.

This new partnership is just the latest of Beyond Protocol’s use cases demonstrating how blockchain, biometrics, and wearable tech are impacting medicine. Earlier this month, Beyond Protocol collaborated with NFL tight end Rob Gronkowski to have the athlete’s biometric information sent post-workout.