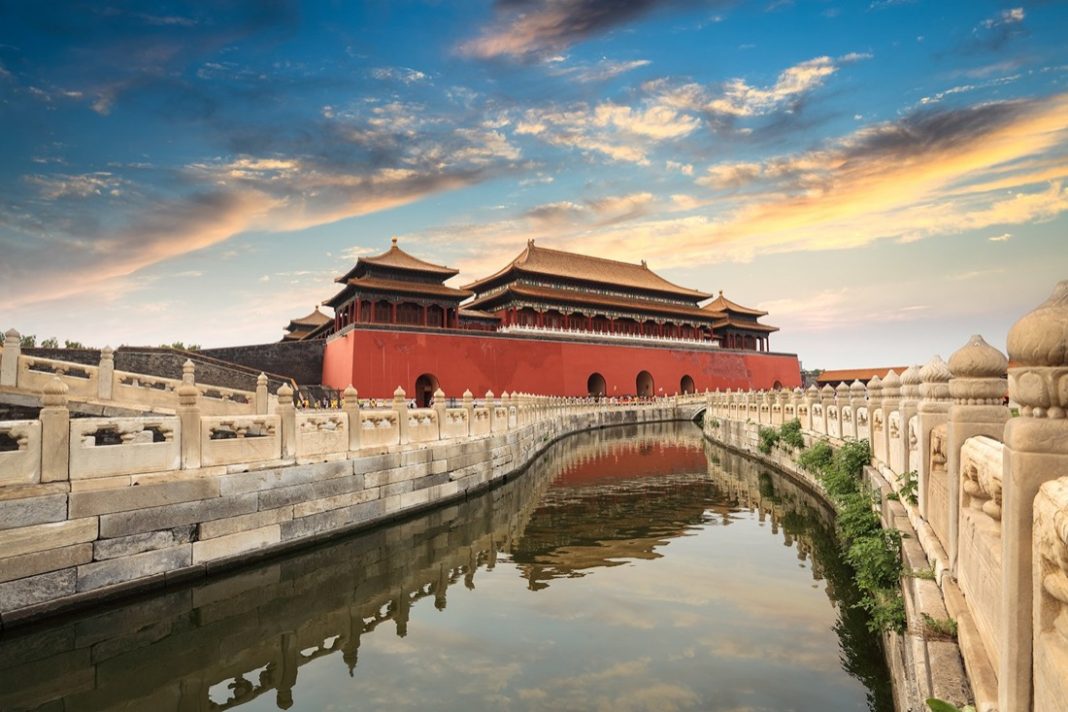 RockTree Capital, a merchant bank in Beijing and Shanghai that invests into and advises blockchain projects across North America and Greater China, announced today investment into and China market partnership with decentralized exchange ‘dYdX’. RockTree participated in dYdX’s $10m Series B round, led by Three Arrows and DeFiance Capital and is partnering with the exchange to accelerate its growth in the Greater China market.

dYdX’s total cumulative trade volume across Spot, Margin and Perpetuals increased 40x over the past year, reaching $2.5 billion in 2020. They also make up a group of strategic investments made by RockTree Capital into burgeoning decentralized finance and blockchain projects that include; PlasmaPay, The Graph, Hathor, Centaur and CasperLabs.

RockTree Capital’s investors and investment partners in China include Huobi, ZhenFund, DFund, and is led by CEO, Omer Ozden, who said “The top blockchain teams think globally, and understand Greater China is a strategic market which has significant potential to help a project scale. RockTree Capital identifies tier 1 investment opportunities and teams early, like dYdX, and then helps accelerate their growth in Greater China, one of the largest and most liquid blockchain markets in the world.”

CasperLabs, which RockTree Capital is co-founding investor, closed their over subscribed $14m private round in October 2020, and delivers Ethereum 3.0 capabilities to enterprises today. They have been supported by RockTree Capital in the Greater China region for the last two years resulting in CasperLab’s largest global community being in China, and a number of major investors and partnerships from the market.

Ilia Maksimenka, CEO of PlasmaPay, a decentralized finance services platform with recent rapid international growth, said “Having both an investor and local growth partner rolled into one like RockTree Capital is highly valuable, particularly for the perceptually foreign and sometimes misunderstood Greater China market.”

RockTree Capital began 2021 by holding an online ‘International Investment’ event with a handful of its investee projects on Jan. 21, in conjunction with Bishijie, a major media outlet in China, which was streamed to thousands of people from retail and institutional blockchain community backgrounds.