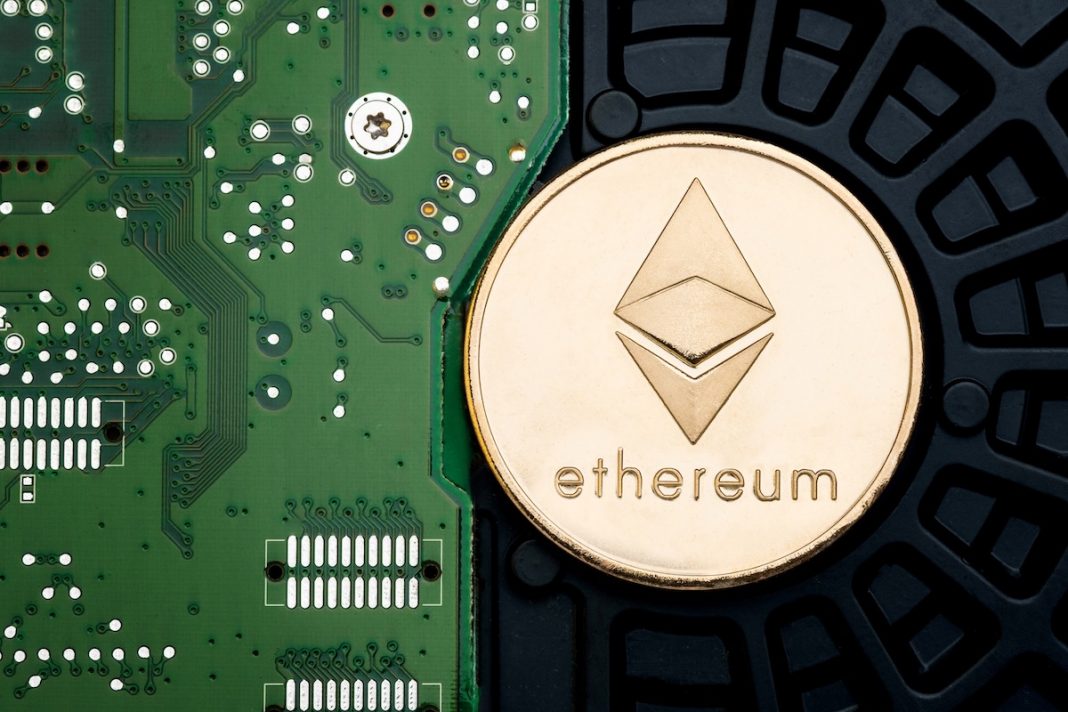 The Gridex Protocol is a permissionless and non-custodial trading protocol consisting of a set of persistent, non-upgradable smart contracts on the Ethereum blockchain. Unlike the current mainstream decentralized exchanges based on the Automated Market Maker (AMM) model, Gridex is based on order books.

With the novel Grid Maker Order Book (GMOB) model, Gridex has significantly reduced the resource consumption of running an order book-based system. The model allows Gridex to deploy and run it on the Ethereum mainnet while making the gas cost comparable to that of AMMs.

What Are The Next Steps?