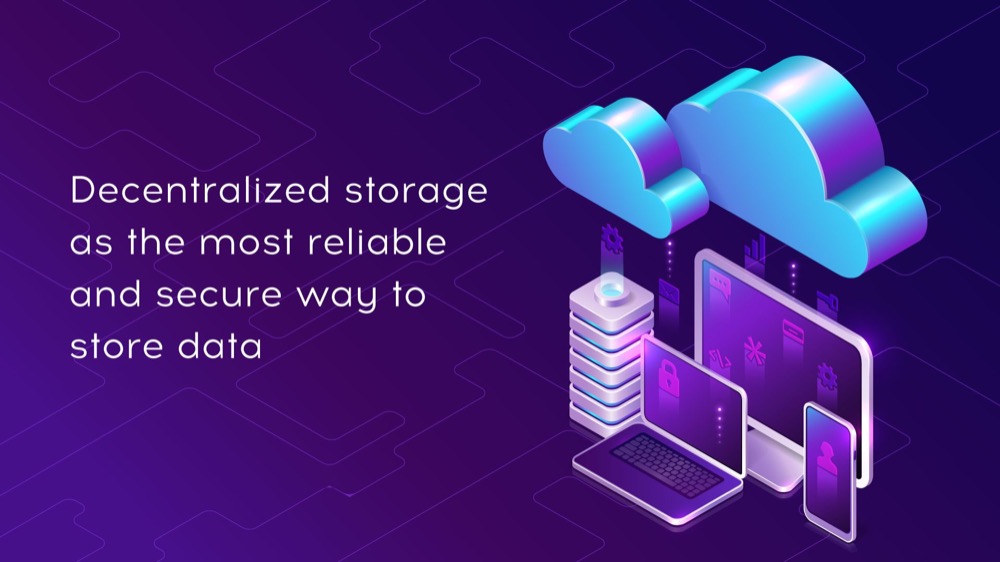 imToken participates in ETHVIETNAM, empowers the future of blockchain

Have you noticed large, medium, and small data leakages that frequently occur around the world? They happen regularly, and the problem of data security is relevant both for individual users who can set a password for their mailbox that runs something like “12345678,” or “password,” and for large corporations like Facebook, Yahoo, eBay, Canva, Adobe, etc. (they were all hacked, and huge data leaks took place). Large companies monitor their security and invest millions of dollars in various data protection solutions. So what’s the problem then? Doesn’t it work? The problem is that in all these cases the data is stored in one place, on some super-server with powerful protection, which means that the attackers will sooner or later cope with its protection system.

But what if you entrust your data to a decentralized system such as the blockchain. Then a hacker will need to attack more than one computer at once — hundreds, thousands, or even millions of them. Yes, in theory, such an attack is possible, but its practical implementation would require huge resources making it simply impractical. This makes decentralized data storage a very promising direction and the most reliable solution among existing ones at the moment.

Another significant problem of centralized storage is the possibility of blocking due to censorship, sanctions, ship bans, and so on. It is easier to block access to one resource. But how about blocking access to millions of computers at the same time? Virtually impossible.

You have probably come across error 503 in your browser at least once in your life (when the server is unavailable for technical reasons) and when it happens, this is always at the wrong time. Distributed storage helps to avoid it as well. It is impossible to disable all storage nodes at the same time.

Decentralized data storage based on blockchain

A blockchain system is a distributed registry, where data is perfectly protected from hacking and attacks. However, storing large files in this registry will be very expensive, so special storage that works based on these decentralized platforms has been created.
Decentralized storages are applications (dApps), the work of which is based on the use of smart contracts. Thanks to the use of smart contracts, complete automation of user interaction with each other are achieved.

How does it work?

Let us look at the work of decentralized data storage on the example of a specific application — the Qstorage service from the Qchain blockchain project.

As we’ve already mentioned, the cost of storing a file on the blockchain is high, that is why the principle of its storage is different from the general distributed registry. To store user data, separate nodes are applied, the owners of which have agreed to give part of their disk space for storage. Moreover, since a node on the Qchain platform can run on Windows, macOS, iOs, or Android, data can be stored on tablets, smartphones, and PCs.

Any user registered in the Qchain blockchain can use the service on the platform. First, the uploaded file is encrypted with a special cryptographic algorithm. Then it is divided into parts, and afterward, these parts are distributed among other network users-nodes. You can get access to fragments of a file and put it together only with a special key. However, if you don’t have access to one, two, or three nodes (say, these devices are turned off at the moment), this does not mean that you won’t get your file. You will be able to open a document in Qstorage even when two-thirds of the storage nodes are offline.

This distributed system has several advantages:

No one will ever be able to block access to your data. The protection scheme (encryption, splitting into parts, and storing on several nodes) excludes unauthorized access. You have access to your data when some of the nodes are disabled.

Automatic organization of copyright with smart keys. Users who rent out their unused megabytes can make money. As you can see, blockchain technology is useful not only in the field of cryptocurrencies. It can be effectively used for storing data where it has a number of significant advantages. In the near future, we will probably all witness significant changes in this market segment. Solutions based on decentralized storage will become as common as centralized ones.

Europe’s most influential blockchain and crypto event returns to Barcelona