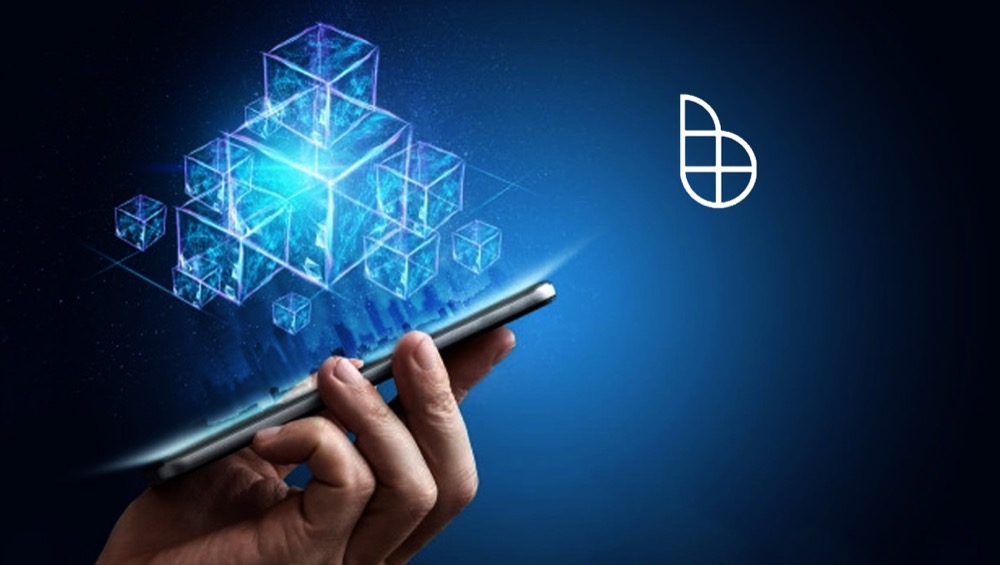 Beyond Protocol, the distributed ledger technology platform, is proud to announce that its native token, $BP, will be listed on DigiFinex, one of the world’s largest cryptocurrency exchanges, on Tuesday, October 19, 2021. Headquartered in Singapore, DigiFinex boasts over 4 million users across the globe, and can be accessed by users in 150 countries.

“Our listing on DigiFinex is one of several exchanges we will be listing on as we strategically and thoughtfully scale up,” says Beyond Protocol CEO Jonathan Manzi. “We have built a token specifically for mass adoption, tied to how Beyond Protocol’s core operates with some of the largest institutions in the world.”

The $BP token functions within the protocol as a means to compensate validating nodes and incentivize continued investment in the network; these nodes form the backbone of Beyond Protocol and make the service “probabilistically impossible to hack.” $BP can be used for value transfer among devices, and for peer-to-peer transactions both on and off-chain.”

Roughly 16,000,000 $BP tokens are being released each month, from a total supply of 500,000,000. Employees and core team members have their $BP tokens vested for a 36-month period after the initial release, while angel investors are bound by six months, which commits the team of developers and investors to long-term holding, preventing a selloff type of scenario.

Beyond Protocol is a distributed ledger technology project that offers a secure and probabilistically unhackable solution to inter-device/Internet of Things (IoT) communication. With one line of code, Beyond Protocol’s platform enables secure message brokering between devices through the utilization of blockchain technology and unique hardware signatures, and equips devices with a cryptocurrency-based payment gateway for automated, behind-the-scenes transactions. Beyond Protocol seeks to build real, practical solutions for device security and payments within an economy of machines.