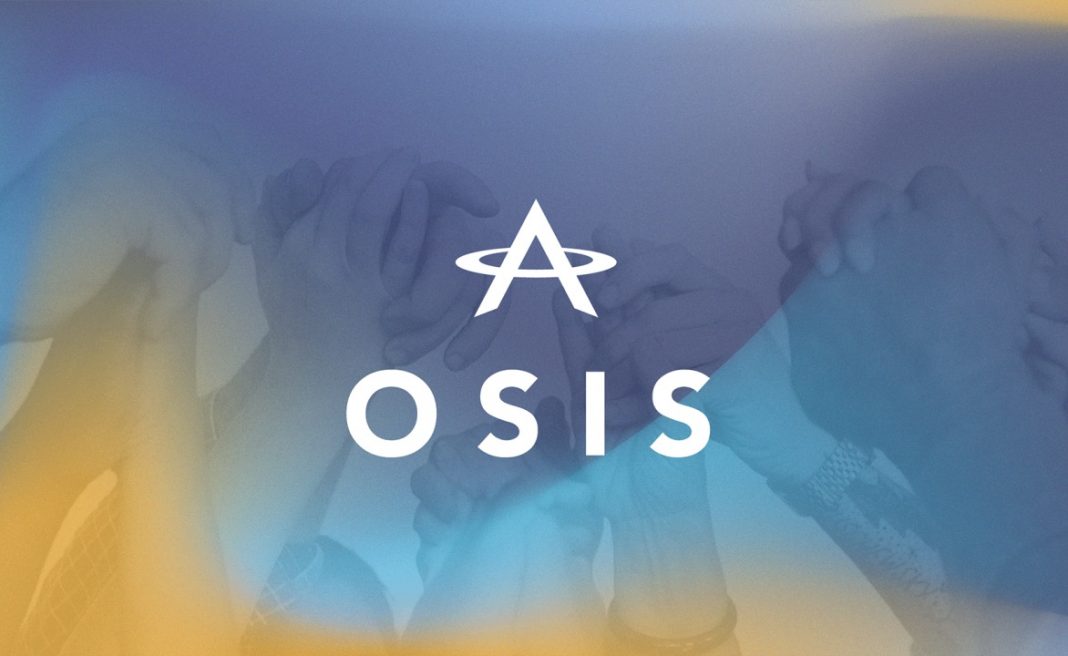 Ever since the crypto industry really came into its own, there has been an increasing demand for tokenization. Realizing this, the OSIS team set forth on a financial revolution that is bringing the world closer to a tokenized economy through education, tokenization, and a slew of user-friendly products that make Web3 accessible to the average person.

What does OSIS do?

OSIS is a feature-rich platform co-founded by Jalal Ibrahimi and Chris Goma. It focuses on providing users with all of the tools they need to begin their Web3 journey. These tools include the OSIS Core, the OSIS Exchange, the OSIS Tokenizer, and OSIS University. OSIS also has more than 120,000 members and has active communities across a variety of platforms including Telegram, Twitter, OpenSea, Discord, Instagram, Medium, YouTube, and more.

OSIS Core Wallet equips the everyday user with the necessary resources to interact with the blockchain world. Crypto wallets are a critical component to Web3, but are difficult to use and unsafe for non-technical people. With the OSIS Core wallet you now have a safer, faster, and simpler way to navigate Web3.

OSIS Exchange is a decentralized exchange (DEX) for trading and exchanging cryptocurrency coins and tokens, entirely curated by its community via votes using OSIS and MetaBadges. OSIS Tokenizer is the world’s first no-code tokenization platform, allowing anyone to create a token (currency) or NFT collection in minutes. Last but not least, OSIS University provides educational resources about Web3 and all it entails.

What value does OSIS provide?

‘OSIS‘ is a utility token and the first platform to use tokenization in all of its operations on a large scale. It is hence the utility token that powers the education, tokenization, and exchange ecosystems, allowing users to create their own NFTs and tokens.

As this is a platform that allows users to create tokens without writing any code, OSIS also acts as the official currency which underpins an exchange that the team is developing for those who want to tokenize their business. As a result, OSIS makes it easier for anyone to enter and monetize the Web3 space.

OSIS has so far raised $1.2 million, with the next fundraising target set at $10 million which will be used to issue a crypto debit card that will allow users to build their credit in partnership with VISA & CoinCare Group. In addition, the $10 million will be used to launch the OSIS Exchange, which will host all tokenized projects from the platform. The platform also generated over a million dollars in a private round from the community and was even featured in Forbes.

Moreover, the team plans to expand OSIS Launchpad, which is the tokenization platform, to become a global standard and disrupt all Web2 industries which will lead to Web3 being adopted by the masses.

Why does this matter?

Given that fiat currencies are actively failing, having the ability to easily and effectively tokenize one’s assets would be a great fit in any bearish or bullish market. To that end, OSIS has previously collaborated with a leading crypto consultancy firm known as The Crypto Launchpad, as well as Bitmart, Galileo, Metropolitan Commercial Bank of New York, and Ethos.

Furthermore, as part of a collaboration with Unstoppable Domains, OSIS intends to offer Web3 domain names. Web3 domains are human-readable, censorship-resistant, and enable users to send and receive cryptocurrency instead of a standard crypto address.

The integration of OSIS with CoinCare will allow users to buy products and services in both fiat and digital currencies. OSIS’ sister company, CoinCare Group, is owned by the same founders.

Overall, OSIS intends to democratize today’s centralized socio-economic global infrastructure by providing users with the tools they need to begin building on Web3, an ecosystem that eliminates the need for intermediaries and centralized corporations and concentrates on providing what is best for the user, which is the core essence of DeFi.

OSIS is a decentralized blockchain launchpad which empowers anyone to transition from Web2 to Web3. It is the first platform that allows users to tokenize anything at scale, including businesses, brands, and even careers. Its primary goal is to not only make Web3 increasingly accessible to everyone, but to also educate people about the topic. With OSIS, users have the fastest, easiest, cheapest and most accessible tokenization platform in the world which can empower anyone to tokenize their assets or business in minutes.

So far, over 2,000 MetaBadge NFTs, which are premium memberships in the OSIS ecosystem, have been sold by OSIS. It is also a significant sponsor of the BlockchainLand Conference. Future goals include public listings on top tier exchanges in 2023, launching the OSIS Core Wallet and the OSIS Exchange.

Put simply, the OSIS ecosystem thus contains everything one may need to begin their Web3 journey and capitalize on the tokenization revolution. Be sure to check out the official website, whitepaper, and the aforementioned socials for more information and regular updates.