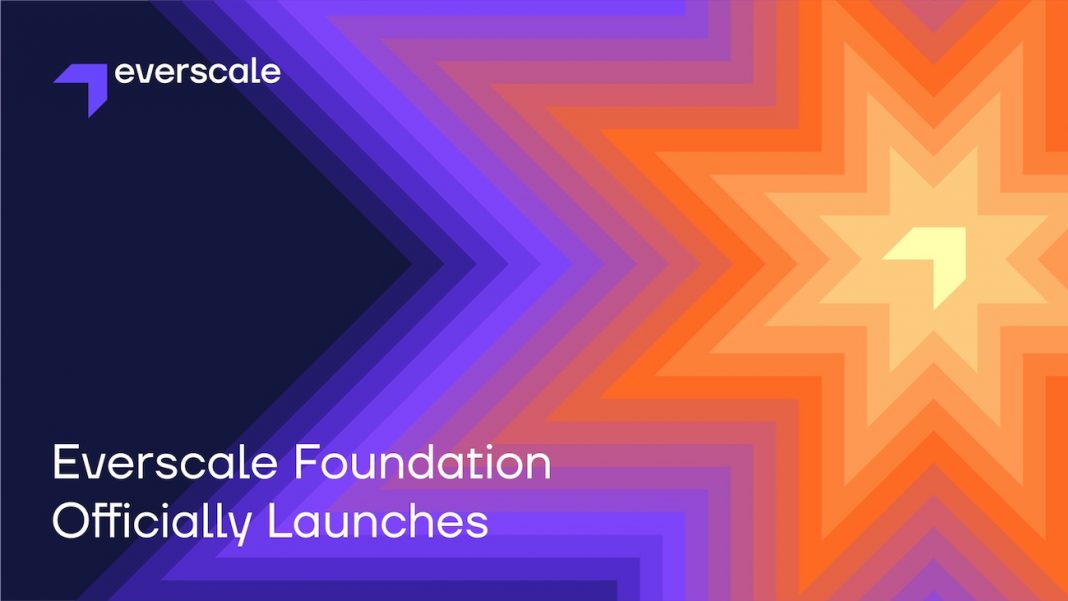 The Everscale Foundation has been officially registered as a non-profit organization to facilitate the growth of the Everscale network’s ecosystem, attract new developers, and further expand the international community. The Foundation’s mission is to remove barriers between Everscale and the external world.

Back in late 2021, the Everscale community supported a DAO initiative to create a representation of the network in the real world. By the end of August this year, all the necessary registration procedures had been completed, and the non-profit Everscale Foundation has now officially launched in Zug, Switzerland – the gold standard location for international NPOs. In full accordance with the original vision, the major areas where the Everscale Foundation is starting to perform its duties are as follows:

The Everscale Foundation will increase the network’s publicity and provide a single entry point for journalists, developers, influencers, government bodies, etc. The Foundation will form professional working groups and develop the required interfaces. These may include PR, GR, and marketing initiatives.

The Foundation will be the prime destination for qualified projects that want to develop and create their products and businesses on Everscale. Those projects that bring the most value to the network may receive support from the Foundation. These might vary from core infrastructure developers (nodes, system utilities, etc.) to various projects in the DeFi, NFT, GameFi, metaverse, and IoT spheres, or other areas as decided through voting by Foundation members in accordance with the current market context.

The Foundation will be the place where the network’s crucial intangible assets like trademarks, domains, patents, etc. are stored and will protect such rights in courts if necessary.

To provide a better understanding of Everscale and facilitate listings of ecosystem tokens on exchanges, trackers, and analytical resources, the Foundation will take the lead in preparing and keeping up-to-date versions of the relevant legal documentation, including but not limited to legal opinions, compliance policies, and so on.

The Everscale Foundation will act as a popularizer of the network and its ecosystem, which may include participating in various industry events, publishing content, forming public opinions on various industry topics, and taking part in industry working groups to represent the interests of the ecosystem and the industry.

Even though the Everscale Foundation is being appointed to perform a wide spectrum of critical duties, it will not become the centralized governance system for the Everscale network. As it is distributed by its nature, Everscale has many passionate and supportive individuals and institutions forming alliances and unions to boost the network’s growth, and the Foundation is only one of these. The Everscale Foundation will not in any way control Everscale – it will only perform the duties delegated to it by public consensus within the framework of the allocated funding. The only actual control possible in the Everscale network is the public consensus reached through voting with Everscale’s native tokens – EVERs. The Foundation’s decisions are not legally binding to Everscale community members; however, the Foundation can operate and sign any agreements on its behalf within its powers.

Everscale is a layer-1 PoS blockchain network of the 5th generation. It is blazingly fast and is the most scalable blockchain in existence. Everscale is one of the most technologically advanced blockchain networks, incorporating all of the blockchain innovations and concepts of recent years. Its versatility gives it the potential to become a decentralized hub for lots of blockchains and resource-demanding applications such as GameFi, DeFi, micro-transactions, real-time bidding, etc. Due to its dynamic multithreading and sharding technology, there’s always more room to add capacities to handle any load, so that the network can scale almost infinitely – that’s something that no other blockchain can offer.