“There’s an economic hurricane coming at us” – Jamie Dimon 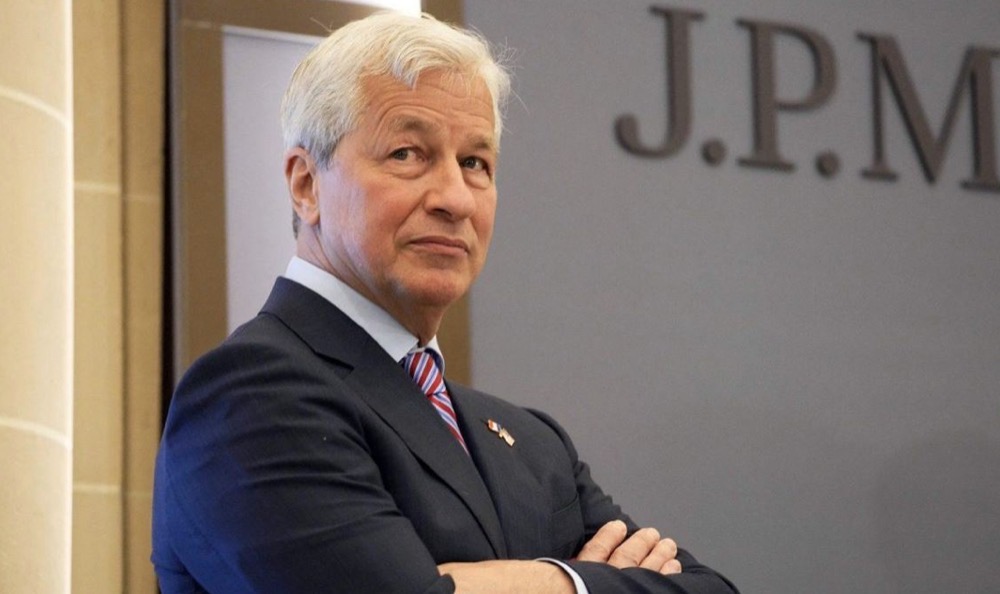 Jamie Dimon is one of Wall Street’s most influential leaders, chairman and CEO of JPMorgan Chase, one of the largest banks in the United States. He is also a member of the Business Roundtable, an organization of CEOs that promotes “free enterprise.

So when Dimon speaks, people listen. Jamie recently gave a speech at a Business Roundtable event in which he warned that a “massive economic crisis” was coming. “It’s a hurricane. Right now it’s sunny, it’s okay, everybody thinks the Fed can handle it,” Dimon said during the conference. “This hurricane is right up there on the road, coming our way,” he added. “We just don’t know if it’s going to be a minor storm or a super storm Sandy or Andrew or something like that. You better be prepared.”

Dimon did not specify when this crisis might come, but said it would be “worse than anything we’ve seen since the Great Depression.”

That’s not what you want to hear from an experienced, sober, serious executive who has seen his share of booms and busts over many decades in banking and finance.

However, one major cause for concern is the actions of the Federal Reserve Bank and the government in ending their fiscal stimulus programs, begun during the pandemic, to keep the economy afloat. On the contrary, the Fed is adopting a quantitative tightening program.

The message is clear: minimize your spending and “buckle up,” as many may find themselves unwittingly engaged in a dangerous ride signaling the end of the boom era. With the new anti-spending mindset, you are likely to see more tech companies laying off workers and making decisions to suspend hiring.

Dimon’s latest predictions have shown us that his critical view of financial markets has dimmed even further from a few weeks ago, when he told analysts during a conference call that he sees “storm clouds on the horizon” for the U.S. economy because of unprecedented market conditions.

Dimon’s warning should be taken seriously. This is a respected business leader who has his finger on the pulse of the economy. If he is concerned, we should be concerned.

JPMorgan Chase’s CEO himself, he said the company is doing everything possible to retain and attract new talent to stay on top of the financial world. He also said that the bank, despite the possible crisis, will raise salaries to its best employees and encourage them in every way.