The9 Limited Announced the Launch of NFT Platform NFTSTAR 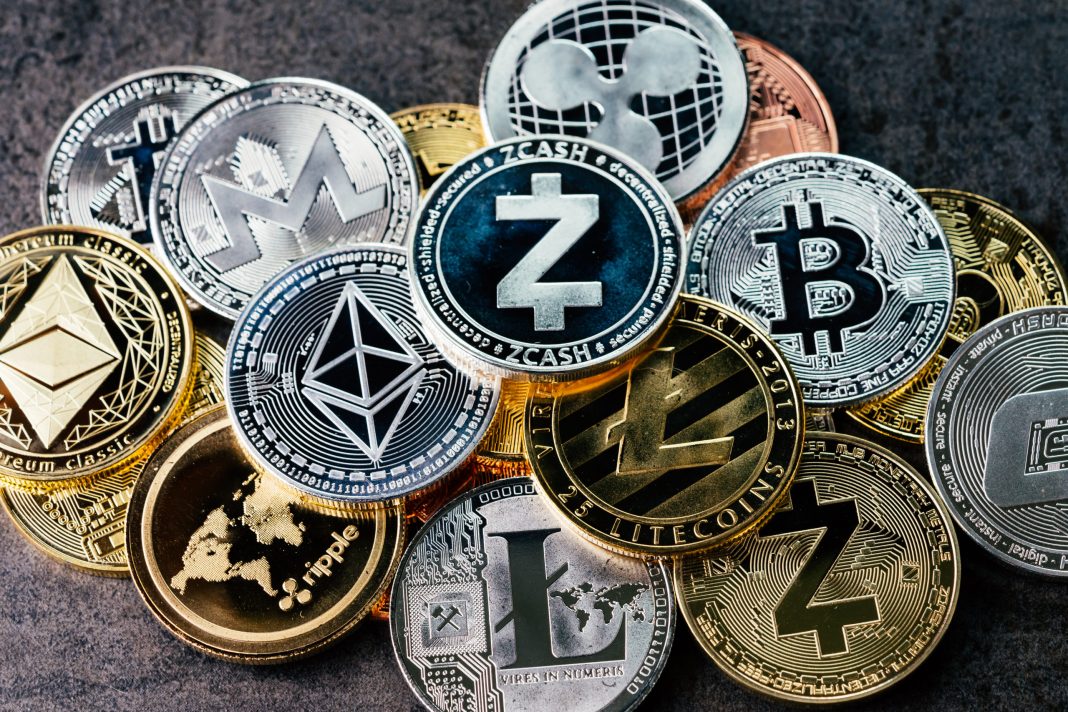 The9 Limited (Nasdaq: NCTY) (“The9”), an established Internet company, today announced that it has formally stepped into the Non-Fungible Token (“NFT”) business. NFTSTAR Singapore Pte. Ltd., a Singapore wholly owned subsidiary of The9 Limited, will launch a NFT trading and community platform NFTSTAR (www.nftstar.com), which is expected to be officially launched in the fourth quarter of this year, while user pre-registration incentive program is now starting.

The9 also announced that Mr. Gagan Palrecha, the former Dapper Labs VP Operations, will join NFTSTAR as the Chief Operation Officer (COO). Chris Shen, CEO of NFTSTAR said, “We are very glad that Mr. Palrecha is joining NFTSTAR. NBA Top Shot, developed and operated by Dapper Labs, has already achieved great success in the NFT market. Mr. Palrecha has extensive experience and resources for the operation of the NFT platform. He will work with the management team to further formulate both short-term and long-term product and operation strategies.” Mr. Palrecha will be responsible for business development, fostering partnerships with celebrities and strategic partners, product strategy, and business operations. Mr. Palrecha will also establish an operation team in North America.

NFTSTAR is a NFT trading and community platform that provides users with purchase, trade, and interactive activities. NFTSTAR will feature NFT collections created by global stars licensed IPs. Users can purchase different tiers of blind boxes and own stars’ limited NFT collections. Each NFT collectible has a unique record on the blockchain, and the users will obtain the ownership of the unique NFT collectible through purchase on the platform, or through trading on NFTSTAR’s marketplace. NFTSTAR will accept general payment methods such as credit cards to make it easy for mainstream consumers to participate.

NFTSTAR Community will feature stars from various fields, including but not limited to sports, entertainment, art, and other industries celebrities. Global sports stars will be the main partners at the initial launch. The9 will soon announce NFTSTAR’s sports stars lineup one by one. NFTSTAR community aims to create a significant entrance to the future metaverse through NFT collections, trading, and community platform.

Zhu Jun, Chairman and CEO of The9 said, “NFT market is growing rapidly all over the world. Our NFTSTAR platform has great potential to grow. Driven by the dual core businesses of NFT and cryptocurrency mining, our globalization strategy is getting more solid, and a broader market will bring stronger growth to The9.”