The Richverse web3 product 1.0 Gamefi: Genesis is about to open the internal test qualification 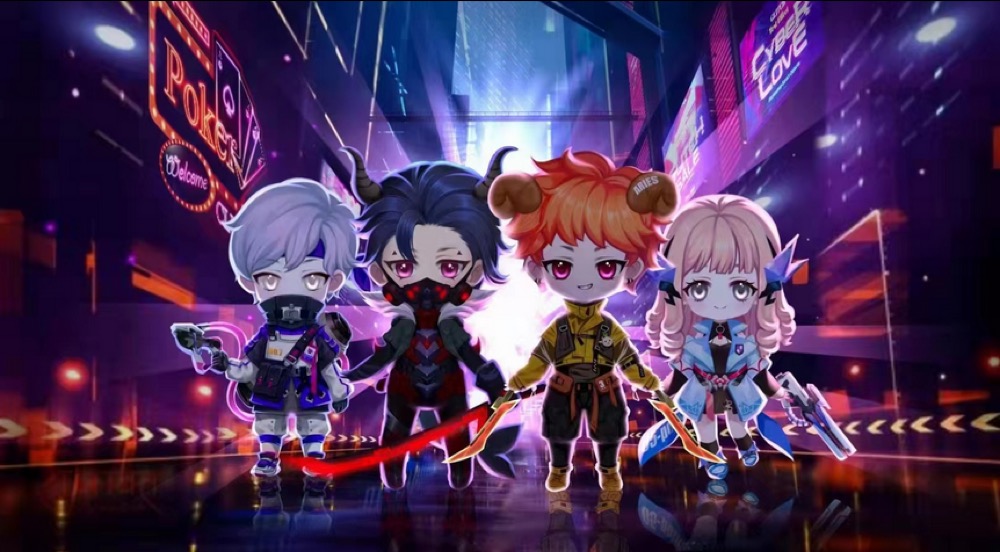 Gamefi of Richverse Web3, as the first social-competitive game which is initiated by the Harvard and MIT technical teams, will be launched on polygon in July.

Genesis takes the mission of initiating Gamefi 2.0,under the support of Metis’ plus it is a fantastic game we are all looking forward its development in the near future.

5 highlights in this product:

Genesis is regarded as a play to earn game in the Polygon ecosystem. Players can collect virtual IP-Genel based on the attributes of different constellations as well as making profits and being entertained after constantly playing and upgrading via learn to earn(L2E) mode, players vs players(PVP) mode, and play to education(P2E) mode. Players could earn profits and feel entertained in this game.In the Genesis world, everyone will fight for just through fair plays.At the meantime that it is also possible to participate in the decision-making and governance of the DAO according to player’s contribution.

According to information from the project, it contains the following advantages:

The biggest difference between Gamefi 1.0 and AXIE and other Gamefi1.0 is:

At present, its official debut has started the whitelist activity for NFT sales and announced the relevant rules: Genesis adopts a dual-token mode.RIV, as the DAO governance token and GES is the Genesis game ecological currency accounts of a total of 200 billion pieces for each; as the game progresses, RIV and GES are gradually reduced while acquired or burned by players.The first release of GES is airdropped according to the NFT holding conditions of Genesis games.

According news that disclosed, the governance token RIV was launched on Bitcoke on April 8, with a maximum increase of 825% at the opening. Genesis will start its internal test at the end of June and officially launch in July. The development prospects are worth looking forward to.