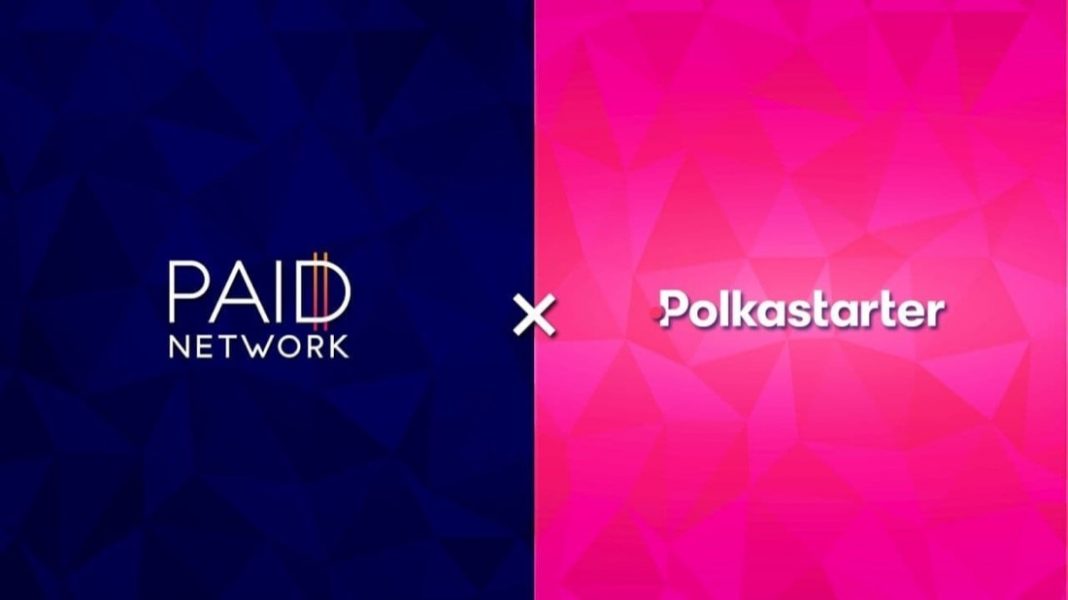 PAID Network, one of the first legaltechs to use distributed ledger technologies (DLT) to make business on the Blockchain more secure, has announced its upcoming IDO on January 20th, on the Polkastarter platform. The DEX Initial Offering (IDO) on Polkastarter is the next fundraising step after a successful $2M private sale round, after receiving over $23M in requests from more than 7,000 investors. AlphaBit Fund and Master Ventures led the round in December 2020, with other strategic investors and partners including A195, Phoenix VC, Brilliance Ventures, Duck DAO, and AU21.

PHASE 1: Applications for both groups are currently open. For holders of the native Polkastarter $POLS token, the minimum amount required is 3,000 POLS.

PAID Network will hold a lottery to select whitelist participants in order to lower the barriers to entry caused by high gas rates.

Polkastarter is a cross-chain token offering platform that enables the sale of tokens from different projects, reducing investor risks while increasing earnings and reward potential through a decentralized and interoperable environment.