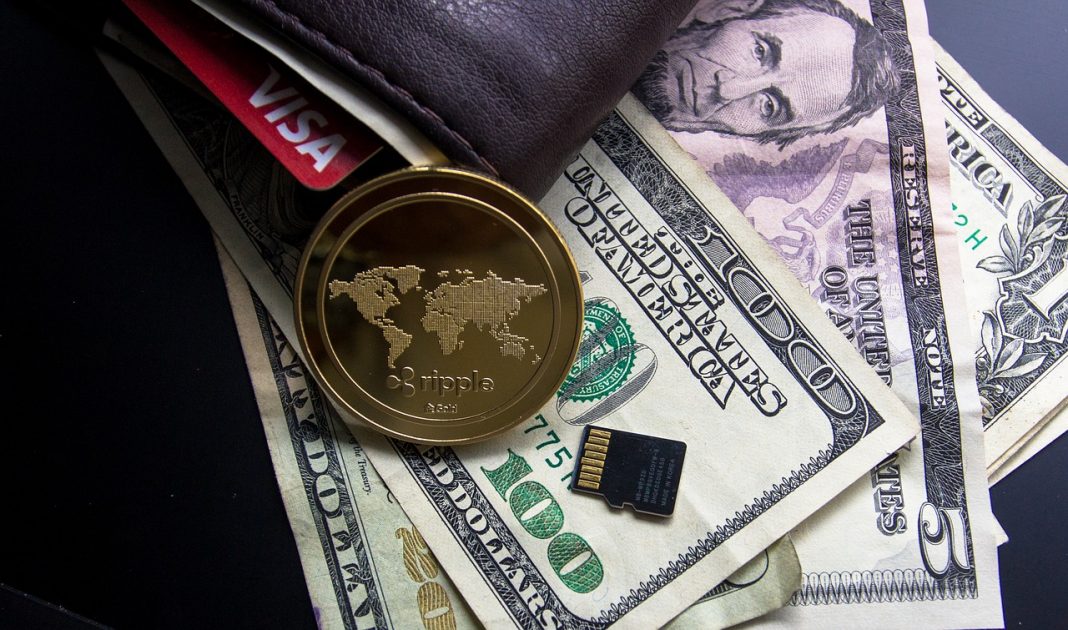 After securing a grant from the Osmosis Community Pool in December 2021, Confio worked directly with Osmosis Labs on the CosmWasm integration, which lets developers connect apps built on separate blockchains with the DeX to enable more powerful trading experiences for liquidity providers and traders. The exchange surpassed $1 billion in TVL in early January, and the token that powers the protocol has doubled in value since October.

“As one of the foremost interchain applications, Osmosis is the perfect blockchain for the first custom integration of CosmWasm,” said Ethan Frey, Co-Founder at Confio. “The integration lays the groundwork for Osmosis to become a much more sophisticated one-stop DeFi shop as developers create appchains for a variety of financial activities that connect to the DeX and leverage its liquidity.”

By integrating CosmWasm, innovations such as yield aggregators, non-custodial lending protocols, and automated liquidity provider management tools could soon be on their way to Osmosis, giving traders the potential to extract greater yields from their holdings without putting in much extra work.

Isotonic lending protocol by Confio, Ion Dao by Alphaworks, Laika protocol, and yield aggregators are all in the works. Osmosis Labs may also build core Osmosis features using CosmWasm, such as integrations that allow other protocols to swap tokens through Osmosis.

The beauty of this integration is that it enables a best-of-both-worlds scenario wherein the Osmosis blockchain remains a focused DeX application, and related DeFi applications are layered on top of Osmosis. The way the CosmWasm module works is that it enables permissioned smart contracts to run across multiple blockchains that are built with the Cosmos SDK. It allows any blockchain built under the Cosmos framework to support decentralized applications out of the box, and developers are given the toolset to easily build those dApps using CosmWasmJS, a client-side library. Smart contracts built with CosmWasm, especially those coded in Rust, become compatible with Osmosis’ blockchain. This is fundamental for advancing the vision of interoperability between sovereign application-specific blockchains.

“Osmosis isn’t trying to become a generalized blockchain. Instead, it’s enabling external teams to contribute pieces of the suite of products offered on Osmosis,” said Sunny Aggarwal, co-founder of Osmosis Labs. “In order for decentralized finance to thrive, protocols need to have reliable frameworks for interoperability. Osmosis’s CosmWasm implementation supports that future.”

CosmWasm was conceived at Berlin’s Cosmos Hackatom in July 2019 by Confio, and was completed in conjunction with Regen Network, TruStory, and Althea. CosmWasm 1.0 launched in beta in October 2021 and is undergoing audits.

With the prospect of more advanced trading features, Osmosis cements its position as the strongest decentralized exchange in the interchain. Just three months after securing $21 million in a token sale led by Paradigm, Osmosis surpassed $180 million in daily volume and $1 billion in TVL.

About Confio
Confio is an innovative force in developing blockchain technology, decentralized business models and in re-thinking finance. A leading blockchain development team, Confio focuses on building DeFi and interchain projects. Among the projects it has contributed the most to are Tgrade, a secure, regulatory friendly, decentralized finance platform, and CosmWasm, a smart contract engine for the interchain.

About Osmosis Labs
Osmosis Labs is one of the developer teams building the Osmosis decentralized exchange and AMM platform on the Cosmos SDK. The team members previously helped build the foundations of Cosmos as members of the Tendermint team, which created the consensus mechanism that enables the interoperability between blockchains that is fundamental to the Internet of Blockchains, and are now working to build the forefront of DeFi in the Cosmos ecosystem.