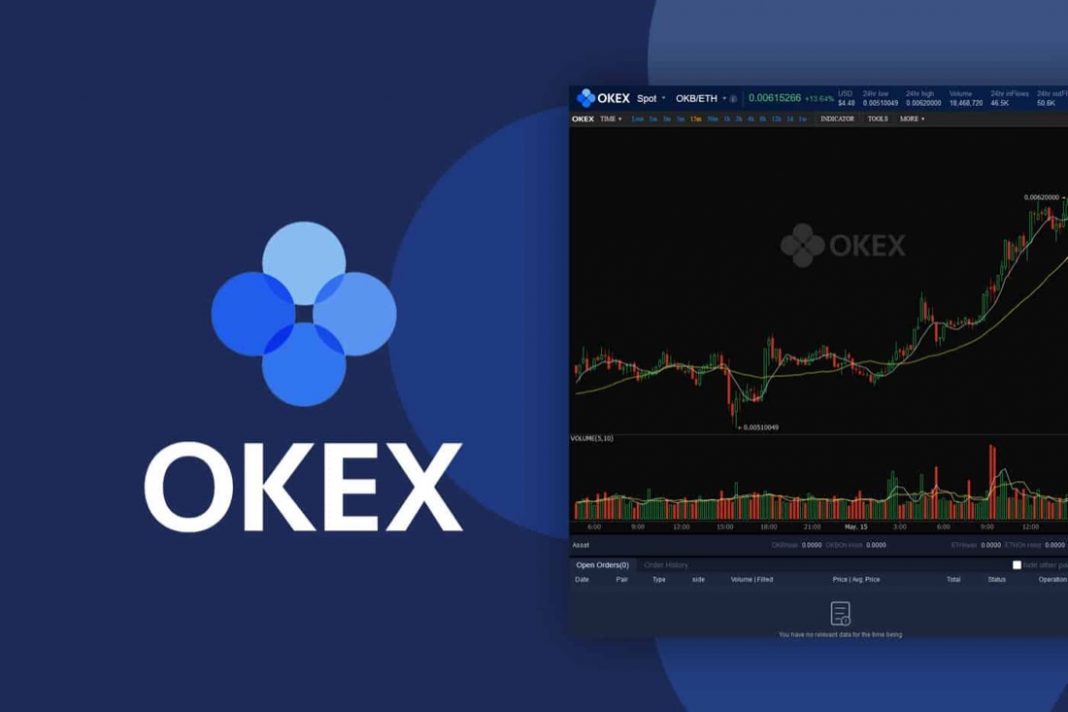 OKEx, a world-leading cryptocurrency spot and derivatives exchange, is thrilled to announce the listing of Chiliz (CHZ) for spot trading on the platform. As the leading digital currency for the sports and entertainment industries, CHZ is the native asset of the popular fan-engagement platform Socios.com, which has already partnered with several major global sporting clubs and esports teams including FC Barcelona, Paris Saint-German, AC Milan and Team Heretics.

Founded in 2018, Chiliz’s platform, Socios.com, is designed to help clubs and teams increase fan engagement and unlock new revenue streams. Its innovative Fan Token model is proving particularly effective at a time when many sporting organizations are suffering due to lost profits from ticket sales and canceled sponsorship deals caused by the pandemic.

As many sporting events continue to be held spectator-free and clubs lose out on key revenues from ticket sales, Fan Tokens are becoming an important new source of profit for an industry that was already facing challenges adapting to the needs of a younger, more digital-native audience. Fan Tokens allow clubs to interact with their bases more easily across geographies and incentivize them to make in-platform purchases or accumulate voting rights on key decisions affecting their club’s future, thus fostering a stronger sense of loyalty.

So far, 23 large sporting organizations have created Fan Tokens through Socios.com to engage with and monetize their global fan bases — and many more teams are set to follow, including Dutch club Fortuna Sittard. Downloaded by more than 500,000 fans around the world, Fan Tokens generated an impressive $30 million for Socios.com clubs and partners in 2020 alone.

“Chiliz has uncovered another key use case for blockchain technology showing how the sports and entertainment industries can adapt to an increasingly digital world and create new revenue streams beyond traditional sources. As more and more fans begin to engage with clubs and teams through fan tokens, the use of cryptocurrencies becomes continuously more mainstream. OKEx couldn’t be happier to support this important initiative,” commented OKEx CEO Jay Hao.