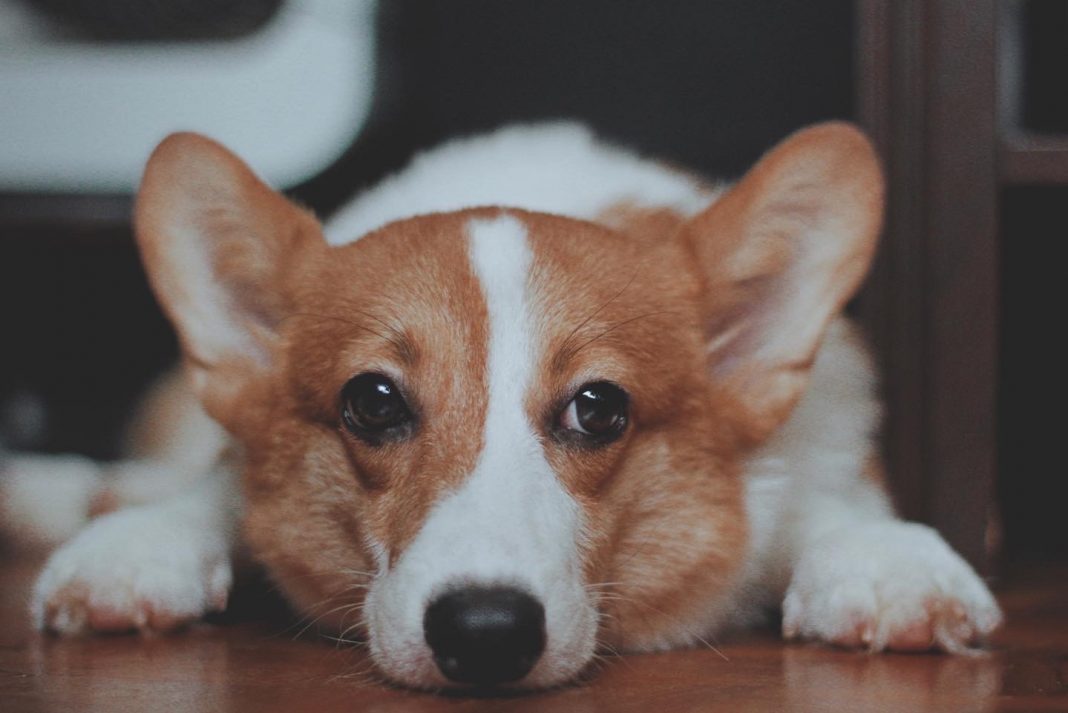 Move over Axie Infinity, Monsta Infinite is here to take over

USA News Group – So far in 2021, investors have put in a record US$8.9 billion into crypto products—nearly 33% more than all of 2020’s crypto spending. Among the coins that grew in traction over the past year, Dogecoin (DOGE) has many in the market speculating how the coin will be spent freely in the real world. Early reports allege Tesla Inc. (NASDAQ:TSLA) CEO Elon Musk is testing DOGE for payments, under a code-name ‘Shiba’. Meanwhile, AMC Entertainment Holdings, Inc. (NYSE:AMC) has been quite open about wanting to accept DOGE at its theaters. These moves could open up a huge window stocks that provide a platform where users can gain access to DOGE exchanges such as Robinhood Markets, Inc. (NASDAQ:HOOD) and Coinbase Global, Inc. (NASDAQ:COIN), or the livestreaming platform Hello Pal International Inc. (CSE:HP) (OTCQB:HLLPF), that gives exposure to Dogecoin mining.

Mining DOGE vs other bigger digital currency such as Bitcoin (BTC) or Ethereum (ETH) continues to be a profitable mining venture.

The move has been a resounding success, as HP announced record quarterly revenue for the period ended August 31, 2021, while crypto mining accounted for more than 58% of the company’s gross profit of $2,488,454 in 2021 H1.

“Revenue increased 208% compared to the six months ended 2020 with minimal spending on advertising and user generation during that period,” said KL Wong, Founder and Chairman of Hello Pal. “With our acquisition of mining rigs, we anticipate that revenue and profit will continue in an upward trend for the balance of the fiscal year.”

“We are very pleased to see the progress we have made as a Company, and believe that the results are evident in the financial figures,” added Wong. “We are particularly excited in the continued internationalization of our business, as reflected in our expansion of livestreaming services outside China and the integration of cryptocurrency into our platform through our newly launched crypto-mining operations.”

Coinbase Global, Inc. (NASDAQ:COIN) is currently the easiest way to buy and sell cryptocurrency, including DOGE. In mid-November, Coinbase CFO Alesia Haas is set to participate in a fireside chat at the 2021 FinTech Conference on November 15th.

COIN saw its stock rise by 40.4% in October. With optimism surrounding the exchange’s third-quarter earnings, COIN stock rose along with the coins it’s famous for trading.

However, customers were upset with the platform, when it went offline in the middle of a trading surge involving DOGE’s fellow dog coin cousin, SHIBA took off, effectively blocking users from trading Bitcoin and Dogecoin also. This was the second major outage, as the exchange went down in May as well.

When their brokerages or crypto wallets go offline, the impact on traders can be significant.

Last year in May 2020, online brokerage Robinhood Markets, Inc. (NASDAQ:HOOD) went down for two days, causing customer losses, including one who claimed he’d lost $52,000 after being unable to trade on one of the year’s most volatile trading days.

After customers demanded that Robinhood compensate them and filed a class action lawsuit against the company, the Financial Industry Regulatory Authority, fined Robinhood $70 million for previous outages and other infractions.

Now another set of bad news hit Robinhood, as millions of users were allegedly compromised by a security breach on the platform. Approximately 7 million customers had their security breached, with the most extensive personal data hit about 300 users.

Robinhood officially stated that the breach has now been contained, that law enforcement has been informed and the party responsible demanded payment in an extortion attempt.

Caleb Sima, Robinhood’s chief security officer, said in the company’s statement, “As a Safety First company, we owe it to our customers to be transparent and act with integrity.”

After accepting dogecoin earlier, users of Robinhood are now clamoring for the platform to accept Shiba Inu, so that they can experience again the gains they saw through DOGE.

Back in December of 2020, Elon Musk of Tesla Inc. (NASDAQ:TSLA) fame made the cryptocurrency soar, when he put out the simple tweet: “One word: Doge.” He made it soar again, in February with a one-word tweet response “Doge” and later “Dogecoin is the people’s crypto.”

Listed in between the existing choices of Order with Card and Order with Bitcoin, an analysis of Tesla’s source code showed the options to “Order in SHIBA”.

Twitter user @Tree_of_Alpha revealed through an 8-part thread that the “Order with Shiba” page works redirects into a “processing” page for DOGE payments, but not SHIB.

Meanwhile, AMC Entertainment Holdings, Inc. (NYSE:AMC) is examining whether to also include accepting SHIB as payment after already accepting Dogecoin. AMC previously announced it will accept Bitcoin for things like concessions before year’s end.

CEO Adam Aron said during a recent shareholders meeting that AMC is on track to hit that goal.

“I can confirm today that we have been exploring with third parties over the past few months both how we can accept cryptocurrency and if it is feasible for AMC to consider even launching our own cryptocurrency,” said Aron. “Similarly, I can confirm to you today that we are now in conversation with multiple major Hollywood studios about the concept of joint venturing commemorative NFTs related to major film titles that show in our theaters.”

Not stopping there, AMC is now even pondering launching its own cryptocurrency, and NFTs for movies. On an investor call, Executives said they are talking with Hollywood studios about creating commemorative nonfungible tokens, or NFTs, related to major films.

Earn up to 5000 TOKO for playing on Frontera

Version 1 of the Cirus Browser Extension Goes Live On Schedule