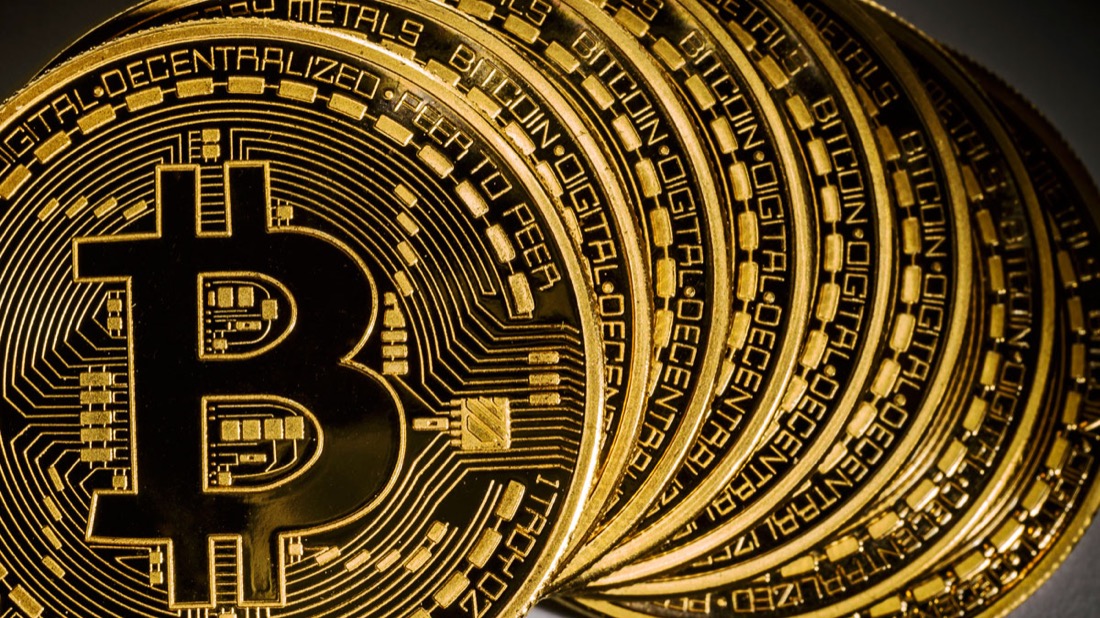 Atlanta-based BitMinutes Inc. (BitMinutes), a financial services technology company leveraging blockchain and pre-paid minutes tokenization to provide financial inclusion to the global consumer, announced today that its token (BMT) has been listed on Uniswap, a leading decentralized crypto exchange that runs on the Ethereum blockchain.

“This is a significant milestone for BitMinutes,” said Tom Meredith, the CEO and Founder of the company. “Uniswap is a worthy alternative to Coinbase. Its automated liquidity protocol is highly efficient, which is one of the reasons we selected the exchange as we expand the number of exchanges through which our tokens are available to the public.”

The Uniswap announcement follows BitMinutes’ listing of BMT this winter on the LA Token cryptocurrency exchange. On LA Token, BMTs can be traded in the following pairs:

BitMinutes, which pioneered the patent-pending Atomic Swap blockchain technology, will list its token on other exchanges in the coming months in recognition of the traction it has gained:

“We anticipate that listing on these exchanges will help us raise awareness of the value proposition we offer the industry,” said Meredith. “This is just the beginning for BitMinutes as we march toward our objective of bring financial services to the unbanked.”

About BitMinutes Inc., the Company

BitMinutes Inc. is a startup fintech company founded in the U.S. Its tokens (BMTs) are exchangeable into universal prepaid airtime minutes.  Prepaid minutes are already traded informally as currency within country mobile networks, available to billions of mobile phone owners.