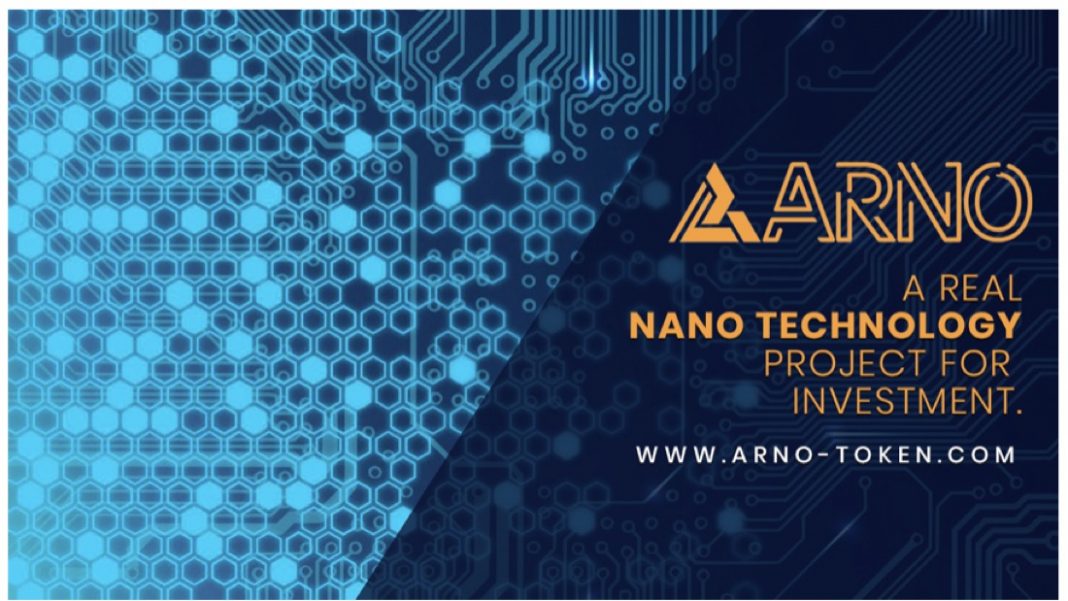 Today, it is vital for businesses to cut and stabilize costs as much as possible. For industrial systems and processes, energy conservation is becoming a top priority. Art Nano (ARNO) is focused on integrating the use of carbon nanotechnology for energy storage and battery improvement technologies at a time when natural and non-renewable resources are rapidly depleting. Aside from depleting resources, energy storage is a significant concern, as the majority of losses occur during storage and transformation. ARNO has created carbon-based products that, when combined with current battery technology, can provide significant energy savings. The business has prioritized expansion and the creation of a decentralized and efficient distribution system that includes defi integration.

ARNO token project is quickly gaining traction as a promising investment opportunity. This initiative is a focused endeavour to finance the implementation of a scientifically sound, cutting-edge technology into long-standing supply chains in order to update existing and outdated systems that haven’t yet lost their utility. The ARNO token is heavily used in the project’s economic framework, and it serves as the centre of gravity for the entire ecosystem. Also, the most widely used cryptocurrencies, such as Bitcoin and Ethereum, would be excluded. In the project and all of its elements, only ARNO will be used. It’s a high-liquidity project that takes place in the real world.

ARNO token has done its utmost to ensure that the actual state of affairs in the project corresponds to the roadmap and preparation that was done at the outset in order to fulfil the obligations to all the partners. The project is on route to meet its deadline and is on track to achieve its target. The truth is becoming more apparent every day as a result of recent events.

ARNO has signed a memorandum of understanding with the German Agency for the Protection of Rights and Intellectual Property. It is this entity that will represent the entire project’s interests in matters such as patent filings, trademark registrations, and so on. This is a watershed moment for ARNO, the up-and-coming secondary power solution provider using Defi and Nanotechnology.

The incorporation of a German trademark would include much-needed intellectual property registration, enabling them to move forward with the mass production of their carbon nanotubes, which could be combined with existing battery technology. Furthermore, in the future, they will be responsible for filing patent applications, as well as their registration and receipt, trademarks, and intellectual property in general.

In the field of partner fees, there have been several improvements. The PayPal-based payment acceptance system is fully operational after almost three weeks of adjustment and clarification of the complexities, which we consider to be a significant accomplishment. This platform now has the PayPal payment option, allowing customers to buy and sell the native token, ARNO token, with ease. Provided that it would work with defi, this would also help them simplify the payment process.

ARNO is also looking for potential future partners, such as lead-acid battery suppliers, as well as partnering with the Bulgarian government to secure space for the project’s laboratory and production base. In Bulgaria, a management company has already been established to oversee the project’s implementation throughout the European Union’s territory.

Furthermore, in Bulgaria, talks with the Monbat group of companies, one of the largest European manufacturers and distributors of lead-acid batteries, have been fruitful over the last two weeks. An agreement was reached on our project, receiving a portion of the shares in a joint venture for the development of carbon nanomaterials produced by our company at specially designated sites in Bulgaria and the incorporation of technologies developed by us into the final product’s production process.

Samples of the carbon nanomaterials have already been sent for testing, and models of batteries will be manufactured specifically for this project in the near future, with testing of working samples beginning at the factory according to agreed international standards. In addition, the produced samples will be sent to our laboratory for a thorough examination. Furthermore, talks with the Advanced Research and Technologies company are underway to begin designing installations – reactors for the serial processing of carbon nanomaterials that will be used – as well as developing design estimates. This contract is expected to close soon as well.

ARNO is, without a doubt, the future of authentic nanotechnology projects that are ideal for investment. It’s a project with a lot of liquidity that occurs in the real world. The project has already gained traction, and deals are being closed on a regular basis. ARNO Token investments are investments in the high-tech manufacturing of truly essential goods. The project’s benefit is ensured by access to the accumulated funds and the physical development of the project’s capitalization value. ARNO’s promises are becoming a reality with each passing day.