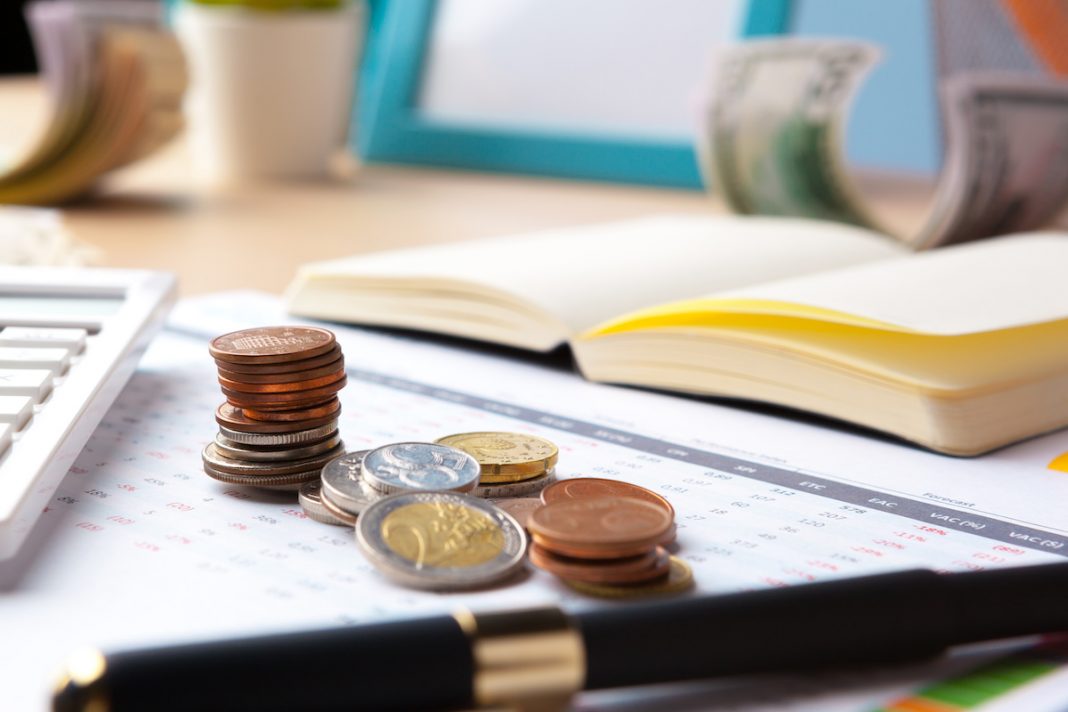 NFT Genius (www.nftgenius.com), a company developing world-class experiences and marketplace technology (www.ongaia.com) to the NFT market, announced today a $150M valuation following the close of a $10.5M Series A funding round led by Dapper Labs, Spartan Labs, Commonwealth Asset Management (CWAM), and Fundamental Labs. Spartan, One Football, and Unibanco also participated in the round.

NFT Genius was founded by Jeremy Born, Kurt Braget, and Karl Meier. The company developed Gaia and has the largest NFT marketplace on Flow. Gaia serves as the leading secondary market for sports, entertainment, art, and culturally relevant digital collectibles with an emphasis on creating access for all and ease of use for the consumer.

“We’re not just bucking the trend in terms of securing funding during this challenging time in the market, but we are the first in the industry to put the consumer front and center in a big way when it comes to investing in Web3,” says Jeremy Born. “Our ultimate goal is to make investing in Web3 so easy and streamlined that anyone with a credit card can do it and reap the huge financial benefits.”

NFT Genius will also be using the funds to move beyond sports and back major entertainment and culture deals and scale out the Gaia marketplace to support thousands of companies and brands reaching the mainstream consumer.

The Flow ecosystem hit an all-time-high in transaction volume and active accounts in June 2022. The Dapper Wallet is an onramp for mainstream users into Web3 and is at the center of Gaia.

Over the past year, NFT Genius has also partnered on NFT deals with top athletes and artists such as Shareef and Shaquille O’Neal, golfer Bryson DeChambeau, WNBA’s Kelsey Plum, and Miami Heat’s Duncan Robinson.

NFT Genius also created some of the most popular and valuable NFT collections in the market including Ballerz. Ballerz features 10,000 Generative Basketball NFTs and debuted on November 8, 2021. The collection sold out in one hour and is available on the secondary market. Ballerz properties include team, number, role, jersey, body, hair, accessories, dunks, shooting, playmaking, and defense. Fans can collect their favorite teams and jersey numbers and can show everyone they’re a true baller. Ballerz is is in the top five sports NFT projects on Flow

NFT Genius continues to defy current NFT trends demonstrating incredible growth going from a valuation of $18 million in June 2021, following the company’s initial seed round, to a current valuation of $150 million, only one year later.

Anuke Ganegoda, Head of Ventures at Dapper Labs will join NFT Genius as a Board Observer.

“We have worked with Jeremy and the NFT Genius team for many years now and have witnessed first hand how they are able to build world-class products and communities,” says Mik Naayem, Chief Business Officer and co-founder at Dapper Labs. “We are excited to closely partner and scale out the Gaia marketplace to reach billions of mainstream consumers”

“We are super excited to lead this investment round in a company that holds a significant piece of the NFT infrastructure within the Dapper Ecosystem,” says Henry Love, Managing Partner, Fundamental Labs. “We are ready to support more extensive integration of intellectual property into the NFT world and provide fans and collectors with world class digital art and collectibles that will transform how we interact with our favorite sports, movies, stories, and more.”

NFT Genius is a team of storytellers, technologists, and innovators focused on delivering world-class digital experiences and marketplace technology to the NFT market. Founded in 2020, NFT Genius has created some of the most popular and valuable NFT collections globally including Ballerz, a basketball-themed NFT collection that sold out in one hour. NFT Genius has partnered with top athletes and artists such as Shareef and Shaquille O’Neal, golfer Bryson DeChambeau, WNBA’s Kelsey Plum, and Miami Heat’s Duncan Robinson. NFT Genius is funded by some of the industry’s leading Web3 investors including Dapper Labs, Commonwealth Asset Management, Fundamental Labs, Spartan, One Football, and Unibanco.