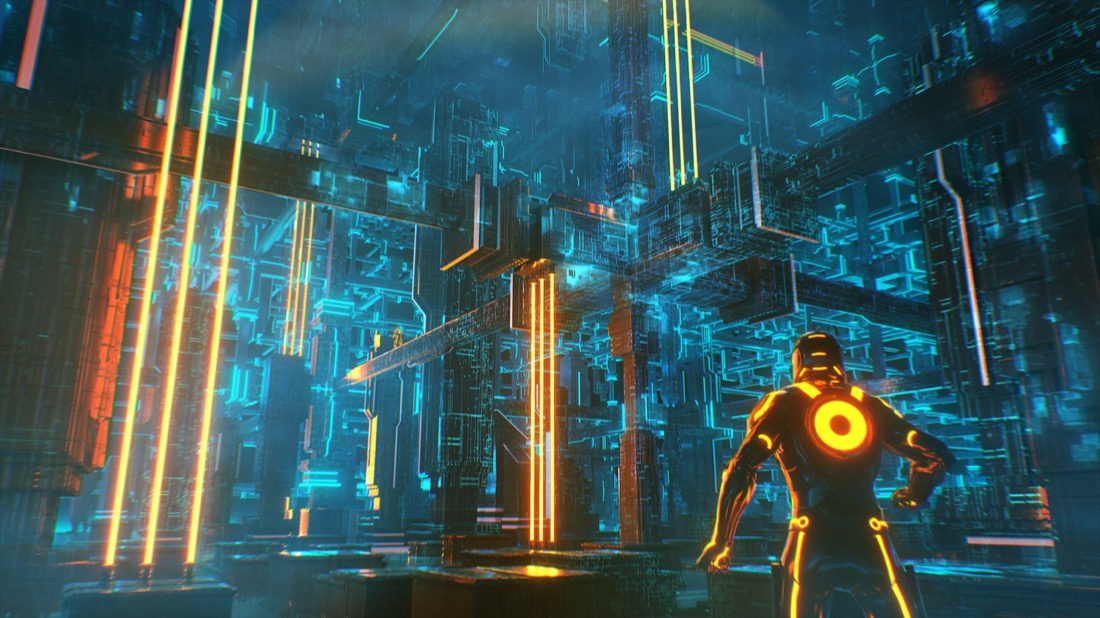 Core Scientific, the leading blockchain hosting provider in the United States, announced it has partnered with commercial lender Arctos Capital, who has provided an initial $1.8M in equipment lease financing for clients’ purchase of new-generation Bitmain S19 Antminers that will be hosted in Core Scientific’s facilities. This partnership establishes a new lease financing model for the mining industry and strengthens Core Scientific’s position as a leader in the North American mining space.

North America has proven to be a desirable place for mining companies to operate due to its energy infrastructure, financial resources, and evolving regulatory clarity. As many countries compete to emerge as a leader in the mining space, North America continues to grow into a major hub for mining operations. The financing from Arctos Capital will provide more access to the ideal mining environment that exists in North America.

Kevin Turner, CEO of Core Scientific said, “This partnership is an important step for the mining industry, as it will enable more players to access new-generation miners and expand the mining ecosystem. We also see a lot of opportunities working alongside a company that is also looking to accelerate the mining industry in North America. I’m confident this will be a long term partnership.”

Trevor Smyth, Managing Partner at Arctos Capital, commented: “Core Scientific has the proven ability to operate efficient facilities at scale for miners in North America. Our lease structures offer a straightforward and efficient way for miner’s to access capital, and we feel safe knowing that the equipment we are financing is in good hands at Core’s facilities. We look forward to growing the relationship and rapidly scaling in the coming months.”