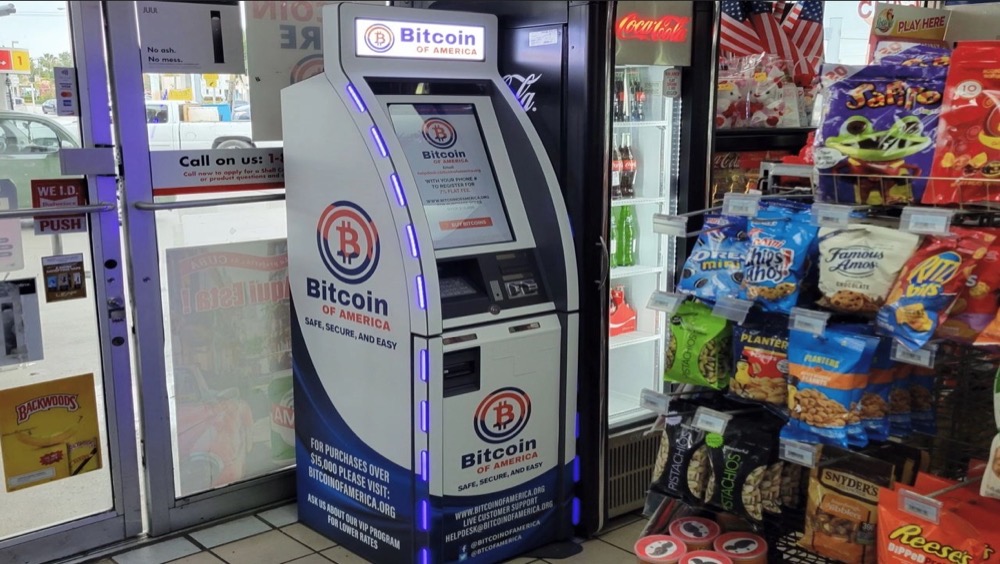 Bitcoin of America is a popular virtual currency exchange registered as a money services business with the United States Department of Treasury (FinCEN)(RegNum). They are known for their top-of-the-line customer support while also providing a fast and hassle-free transaction.

Bitcoin of America makes it easy for everyday businesses to get their hands on a Bitcoin ATM and for customers to buy Bitcoin. They take care of their host locations by providing passive income, increased foot traffic, and marketing. They even handle customer support and any maintenance/installation services.

The popular operator has made many updates to its BTMs and services over the past year. They launched their universal kiosks, which operate as a traditional ATM combined with BTM functions. Bitcoin of America has created a point-of-sale system for their tablet program, which has allowed businesses to accept cryptocurrency as a new form of payment. Bitcoin of America is constantly expanding and improving its services.