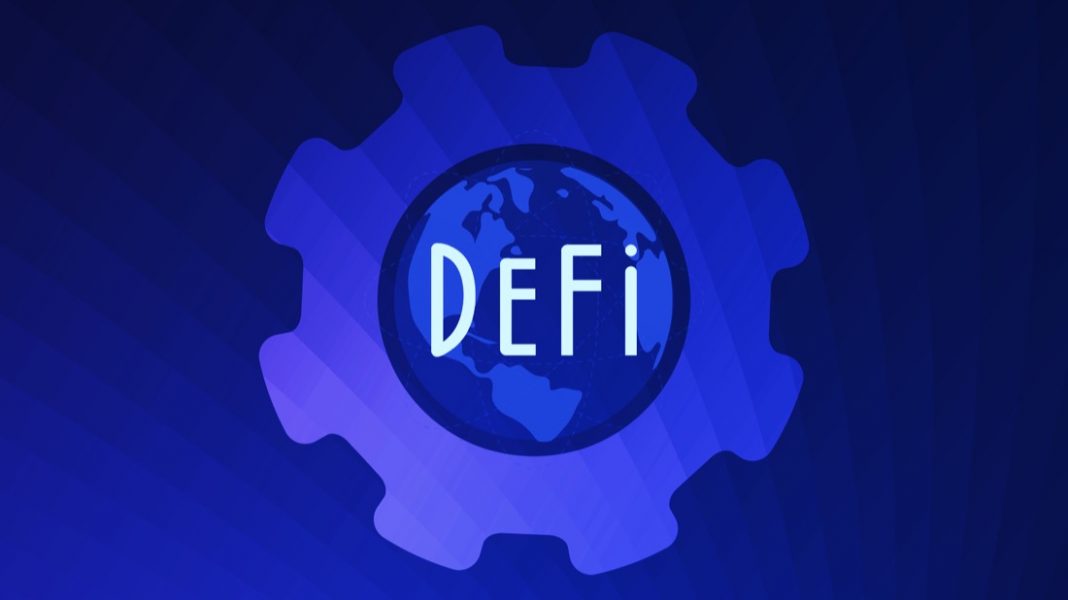 The BitSport BFI token presale will offer a great opportunity for investors to sponsor entire tournaments, back individual esports players in tournaments and as well sponsor talented gamers on its newly rolled out DeFi application on BitSport.

According to NewZoo, the world’s 2.7 billion gamers will spend $159.3 billion on games in 2020, with the market set to surpass $200 Billion by 2023. With consistent handcore gamer activity and rising numbers of new casual gamers brought on by Covid-19, more people are spending their time and money on competitive gaming activities. Additionally, the decrease in real-life sports betting due to various global restrictions has further increased interest in the eSports market.

BitSport is an eSports leader who is trying to balance out this lop-sided system. BitSport’s eSport platform is a decentralized, social gaming ecosystem aiming to offer a huge opportunity for any players wanting to monetize their gaming skills, expertise, or time.

“BitSport is one of the first ever Peer to Peer Blockchain driven competitive eSports platforms opening up several monetization avenues for Gaming and eSports in a competitive and decentralized fashion.”

BitSport P2P Challenges enable users to monetize their eSports game skills by creating a challenge or accepting challenges from other global users while staking BTP tokens. BitSport’s smart contract escrow ensures transparency, in addition to fair resolutions of any potential game disputes. BitSport P2P matches are designed to financially benefit professional gamers, while simultaneously growing the community by allowing anyone to back or support the top players and tournaments.

BitSport will be hosting four seasonal tournaments, over four different continents each year (chosen by the BitPlay community). Designed to bring together competitive gamers and eSports enthusiasts around the world, the BitSport powered tournaments will be streamed and broadcasted on popular and prominent platforms to millions of viewers around the world. The tournament qualifiers will be organized and played in the first two weeks of every new quarter.

Anyone can sponsor a tournament on BitSport to earn passive returns. Each tournament creates with it a smart contract fund where any user can stake stablecoins (DAI, USDT, USDC) to farm BFI token rewards, which can be claimed at any time. Stakeholders can even pool their collective funds to sponsor a BitSport user, allowing access to liquidity, while winning profits are distributed at a predetermined ratio amongst sponsorship pool participants and the gamer.

The platform enables anyone to be a part of the DeFi wave and earn from sponsoring players, events, and tournaments. Users of the platform can sponsor their favourite eSports player, by staking native BFI tokens, or stable coins (like DAI and USDT) in a pool with other platform users to farm more BFI. Sponsoring extends far beyond the player on BitSport though. Users can back specific tournaments and challenges with others to farm both BFI and BTP tokens.

To further collaborate with DeFi users and create greater access to BFI tokens, BitSport have enabled automatic swaps on DeFi token swap platforms for stable coins such as DAI, USDT and USDC. By increasing interoperability and access to all of these digital currencies BitSport aims to grow its ecosystem, community, and increase synergy with DeFi token users and gamers alike.

BitSport will create a bigger market for its token and increased interest by aligning with DeFi users and investors. BFI can be used by anyone to:

The BFI token presale starts at 1:00PM UTC on 10th of December with 57,000 tokens minted in total, and only 20,000 of those tokens available in the presale. With this very limited supply and numerous ways for users to make easy returns on the platform, BFI may sell out before the end of the sale on the 23rd of December.

The initial 20,000 BFI for pre-sale is also being sold at a 10% price drop from listing price, and with listings announced the day after the presale completion on leading exchanges Uniswap and HotBit there is a good chance that the BFI token will prove very popular to investors. To join the presale users can connect with any of the following wallets:

Take part in the BitSport presale today and secure some of the 20,000 BFI tokens available before they sell out.