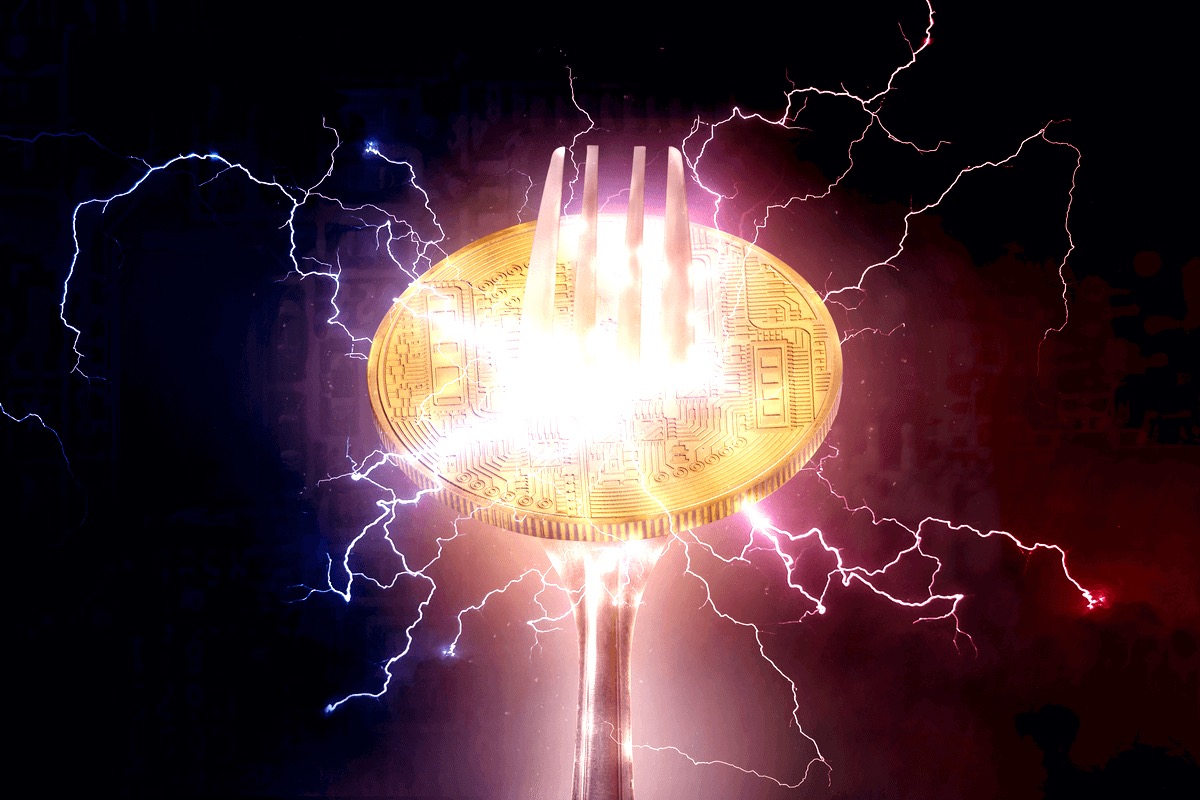 Bitcoin Association, the global industry organization which works to advance business with the Bitcoin SV blockchain, has today named three finalists in its 3rd Bitcoin SV Hackathon to compete for a share of a USD $100,000 prize pool paid in BSV. The announcement follows yesterday’s release of a shortlist of ten semi-finalists, selected by a preliminary judging panel as the ten best entries from all projects submitted.

One of the premier events in Bitcoin Association’s developer education programme, Bitcoin SV Hackathons are global coding competitions designed to challenge developers to both learn about the technical power of Bitcoin’s original protocol and innovate on the fly. Organized by Bitcoin Association, run by leading blockchain research & development firm nChain, and sponsored by CoinGeek, Bitcoin SV Hackathons task entrants with developing an application or service within the parameters of a given theme that leverage the unique capabilities of the Bitcoin SV blockchain, all within a set period of time.

The theme for the 3rd Bitcoin SV Hackathon was ‘Connecting the world to one global blockchain’. A distinguishing feature of the Bitcoin SV blockchain is its ability to scale unbounded, enabling greater data capacity and high volumes of low-fee transactions sent instantly across the globe. These capabilities support the rise of a single digital currency (BSV) for micropayments, break down historical industry data silos, and facilitate technical interoperability in ways never before possible. Entrants were challenged to utilise these capabilities in their project, using the Bitcoin SV blockchain to establish new efficiencies and opportunities for interconnectivity.

This edition of the Bitcoin SV Hackathon was the most competitive to date. In all, 418 people from 75 countries took part over an eight-week coding phase, with 42 final projects submitted for consideration.